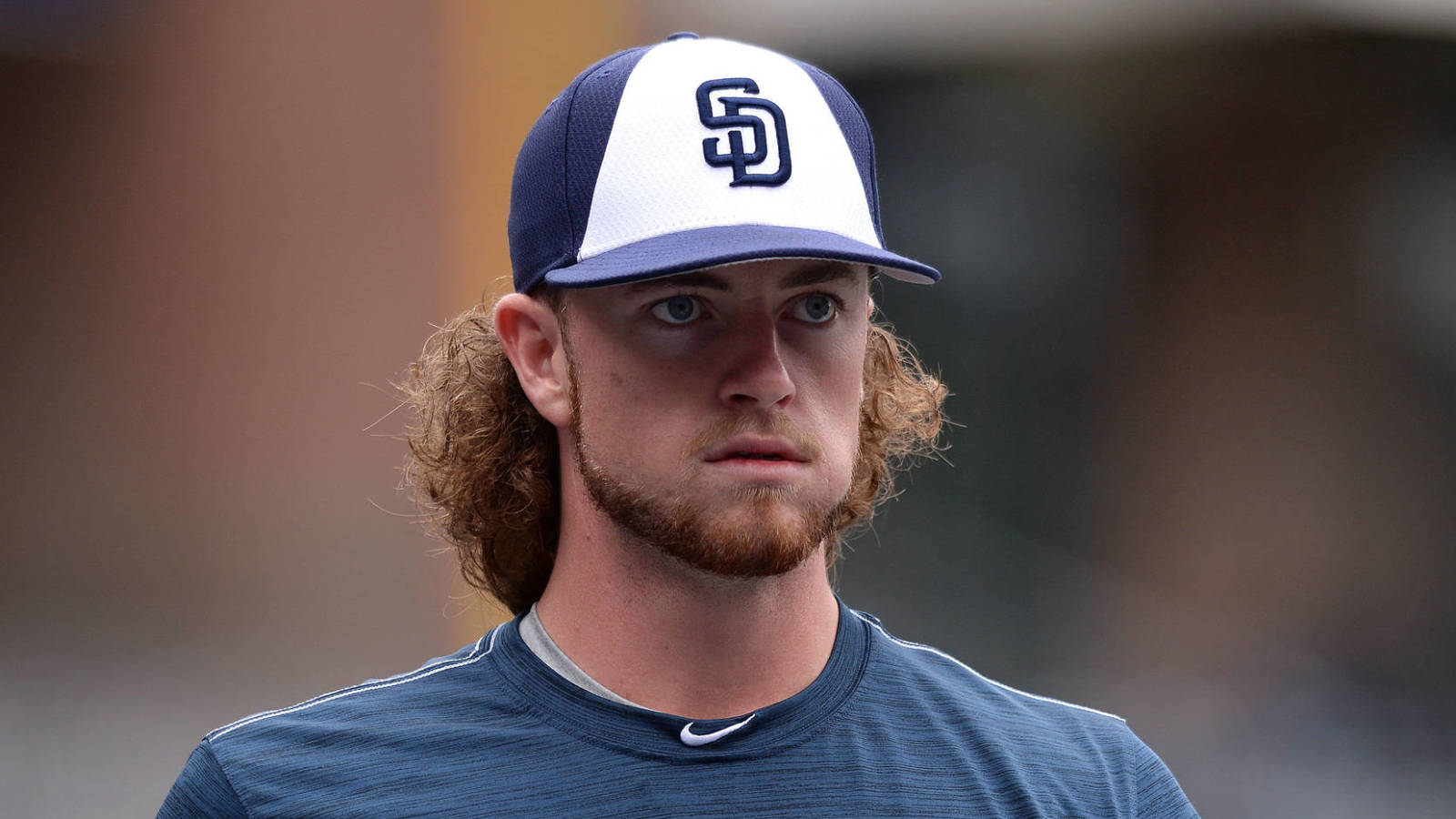 Padres ace Chris Paddack, optioned to the minors June 12, will return to start in the majors this Saturday, Kevin Acee of the San Diego Union-Tribune reports.

It was an eyebrow-raising decision when the Padres demoted Paddack a week ago, though the move quickly became understandable when it was revealed they did it to give him a breather. The 23-year-old right-hander has already pitched 65 2/3 innings this season, which comes close to the professional-high 90 frames the former Tommy John surgery recipient amassed in the minors in 2018.

One of the game’s elite prospects entering the season, Paddack has lived up to the billing thus far. He owns a 3.15 ERA/3.73 FIP with tremendous strikeout and walk rates (9.87 K/9 and 1.78 BB/9) through the first 12 starts and 65 2/3 innings of his major league career. But Paddack has stumbled somewhat since the outset of May, when his ERA sat at just 1.55, which likely played into the Padres’ decision to send him to the Single-A level on a short-term basis.

Upon Paddack’s return, he’ll rejoin a team which continues to hang around the National League’s playoff race. Winners of four in a row, the Padres are only 2 1/2 games back of the NL’s second wild-card spot at the moment.

Some lessons learned from MLB’s 2020 season