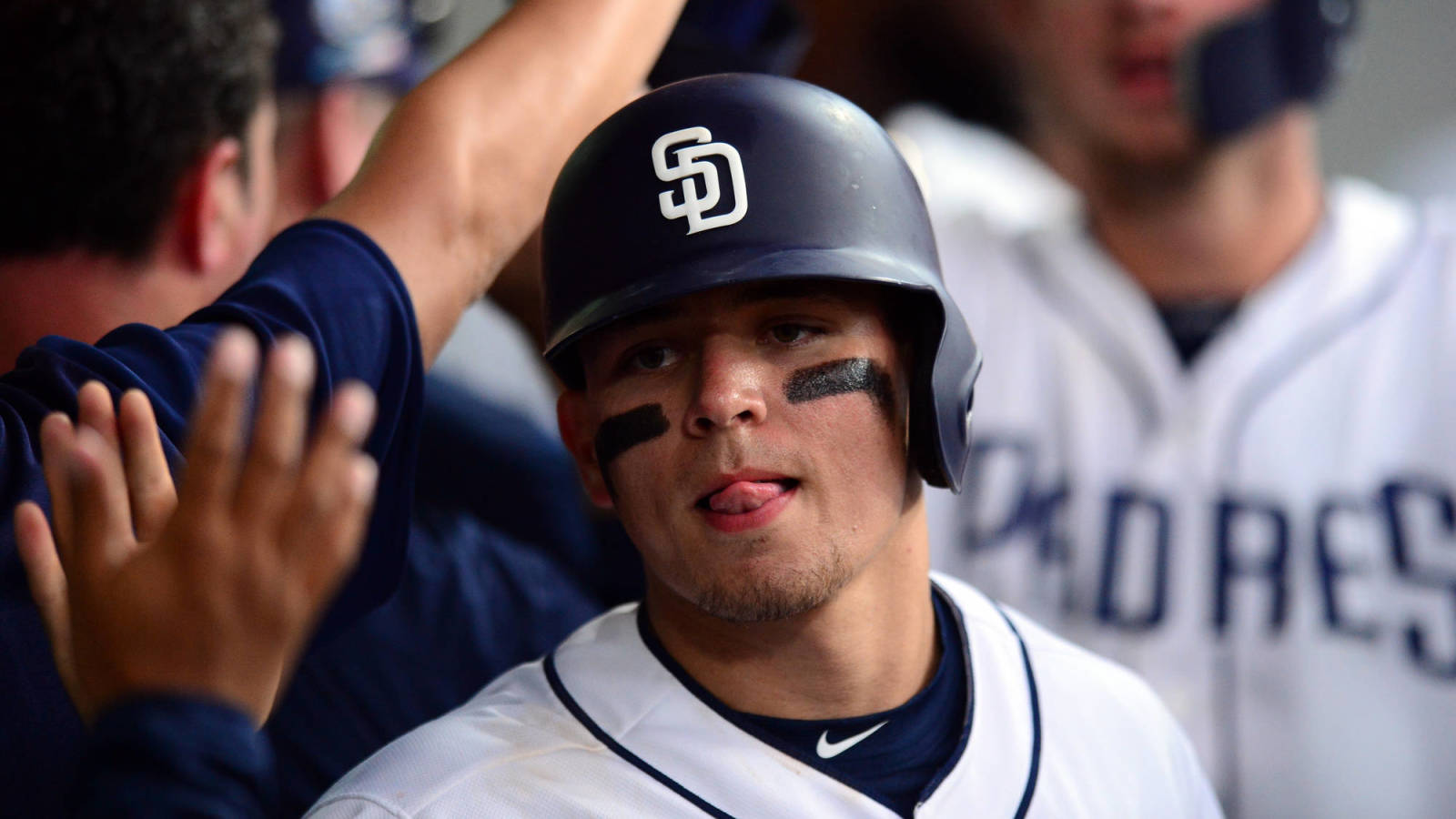 Unsurprisingly, the Padres have been getting calls on some of their top prospects. The Athletic’s Ken Rosenthal reports interest in infielder Luis Urias among teams who believe he can be a capable everyday shortstop. Urias has continued to play predominantly shortstop in the minors, but the position is obviously filled in Petco for the foreseeable future by Fernando Tatis, Jr.

Most public outlets believe second base to be a better fit for Urias regardless, but there’s little concern he can’t handle the increased offensive demands of the keystone. The 22-year-old is laying waste to the Triple-A Pacific Coast League and is a consensus top-50 prospect.

While not necessarily related to any interest in Urias, Rosenthal further notes the Friars have been on the lookout for a left-handed bat to help balance their lineup.

While Noah Syndergaard, Zack Wheeler and Trevor Bauer may be dominating the headlines, numerous under-the-radar names are also being bandied about as the trade deadline approaches. Here are some more…

Five top MLB prospects who could debut in the second half