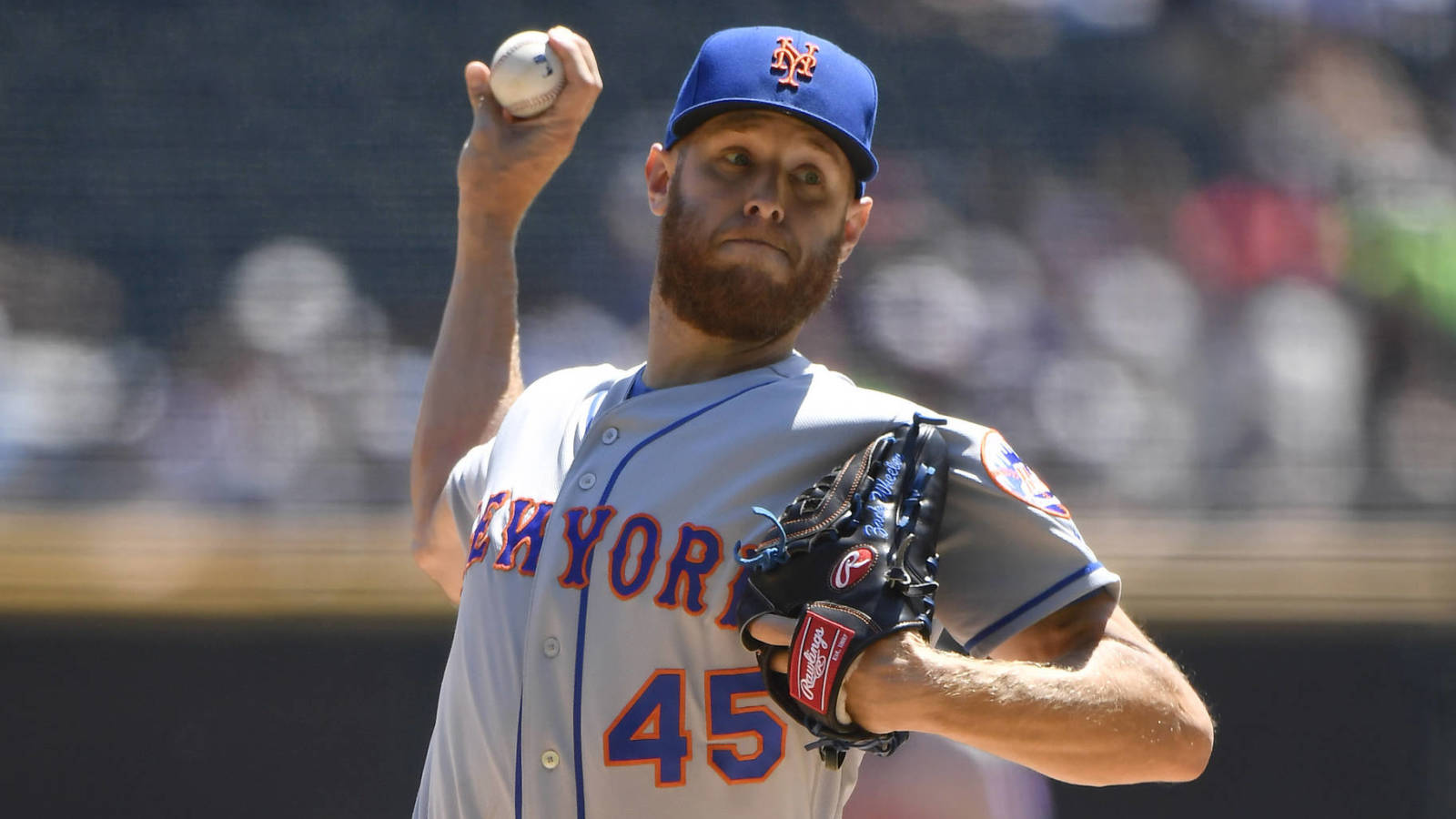 We ran through the biggest headlining moves of Wednesday’s trade deadline (American League; National League). But what about the trades that didn’t take place?

1. Gun-shy big spenders. They had explanations for their decisions not to add significant talent on deadline day, but it was still stunning to see the Dodgers and Yankees — and, to a lesser extent, the Red Sox — bypass big moves. Both clubs are excellent just the way they are. Each rightly respects the value of young talent and perennial contention. But still…it has been quite some time since either took down a World Series title. And there could well be opportunities to second-guess if the roster is lacking that one key piece at a big moment.

2. Mets withhold Zack Wheeler.  On the other side of the coin, this was by far the boldest non-sale. The Mets put a lofty price tag on their rental starter and stuck to it. It’s a bold gambit that could easily backfire. True, there’s value in pressing to contend. And Wheeler could still be issued a qualifying offer. (He might be a nice value on even an expensive one-year deal; if he declines, the Mets would likely recoup draft compensation.) But if the Mets can’t continue their recent run, and/or health issues preclude a QO to Wheeler, this could be regrettable.

3. High-powered relievers stay in lower-leverage situations.
Felipe Vazquez. Edwin Diaz. Kirby Yates. Mychal Givens. Raisel Iglesias. Alex Colome. Amir Garrett. Joe Jimenez. Jose Leclerc. There was some firepower and late-inning experience out there! And contenders that could’ve used it, with affordable team control helping to justify any addition. We never expected all of those arms to change hands, but I sure thought at least one or two would.

4. Boyd not bought. The Tigers don’t seem that close to contending, if we’re being honest. Sure, the tide can start to turn more quickly than one might anticipate. But there are a load of questions facing the organization over the next few seasons. Dealing Matt Boyd, whose eye-popping peripherals and three seasons of control are highly appealing, seemed to offer a ready-made path to boosting the Tigers farm in a way that other recent deadline pieces haven’t. It would’ve been foolish to settle for a meager return, and it may be that the offers just weren’t there, but it’s surprising that nothing came together on the breakout lefty.

5. Cardinals keep bird in hand. With an increasingly glaring postseason drought, the game’s model smaller-market team seemed to be positioned to chase glory at the deadline. It was frustrating for the team, and no doubt also for quite a few fans, to come away empty when there were some clear areas to improve on the roster. A division crown is still plenty possible, but the odds would be better with another quality starter and another bullpen or bench piece in the fold.

6. All Smoak, no fire. As rental pieces go, defensively limited hitters aren’t that exciting. But man, Justin Smoak is a pretty good one. He’s a switch-hitter on an affordable deal. His power is down a bit, but it’s still there and he has been walking like a man possessed. Plus, he’s a Statcast darling, with a lofty .389 xwOBA.

7. That dog don’t Hunt[er]. Ditto Hunter Pence, who came back from the dead and turned in an All-Star first half. He’s swinging a hot stick. He’s cheap. And he’s pure fire in the clubhouse. It feels like we’re all missing out not having Pence giving color to high-leverage moments by stalking the dugout steps and entering the batter’s box in a big moment or two.

8. Frazier not freed: Quite apart from the Yanks’ generally quiet outcome was the fact that the club didn’t manage to find a deal involving Clint Frazier. He could still have an impact in New York, at least once rosters expand, but the club has passed over multiple chances to bring him onto the roster and wouldn’t seem to be increasing his trade value by keeping him stashed at Triple-A. It seemed to make an awful lot of sense for Frazier to be cashed in somehow on or before July 31. But he’s still in New York (err, Scranton).

9. Middle relievers marooned. So … why exactly didn’t these guys end up on the move? Prices were said to be frustratingly lofty by several contending GMs. Many ended up bypassing the top of the pure rental market, going to second- or third-tier rental pieces (e.g., the Nationals) or nabbing controllable, somewhat under-the-radar arms (Nick Anderson, Joe Biagini, Jake Faria, Adam Kolarek). But if those players moved, why not guys like Francisco Liriano, Craig Stammen, Greg Holland, David Hernandez, Jared Hughes and Cory Gearrin?

10. Buy/sell blurred. While the aggregate amount of talent moved ended up being rather typical, the deadline lacked much in the way of decisive action as between contending and rebuilding, buying versus selling. The Mets and Reds made stunning trades that improved their still-middling chances this year, but they mostly did so with an eye to the future. Both clubs went on to perform a bit of corresponding payroll/roster management that partially offset their lone acquisitions. The Astros went big, while the Cubs and Braves made substantial adds (particularly when you include their midseason free-agent expenditures). But on the whole, tepidity abounded on the buy side. It was even more remarkable to see so few teams go for broke in a selling direction. The Giants did some reshuffling but clearly chose to walk a line. Many teams that found themselves in potential selling position after hoping to contend decided against deep cuts, such as the Angels, Rangers, Pirates, Rockies and Padres. (San Diego’s one major swap did bring in a prospect but didn’t meaningfully impact the team’s expected contention timeline.) The Marlins and Blue Jays sent out a few pieces, but the Tigers, Royals and even the Orioles held their most interesting MLB assets (Boyd, Whit Merrifield, Givens, Trey Mancini, etc.). The White Sox did nothing of note. Even the Diamondbacks, who surprised with their Zack Greinke deal, also acted to bring in multiple MLB pieces to stay afloat this year and prepare for a reasonably competitive 2020. What does it all mean? Who can say? Perhaps it’s just how things shook out this time around. Or it may be that the rise of prospect clutching and cheap extensions will usher in a new era of mainly “homegrown” teams, for better or worse.