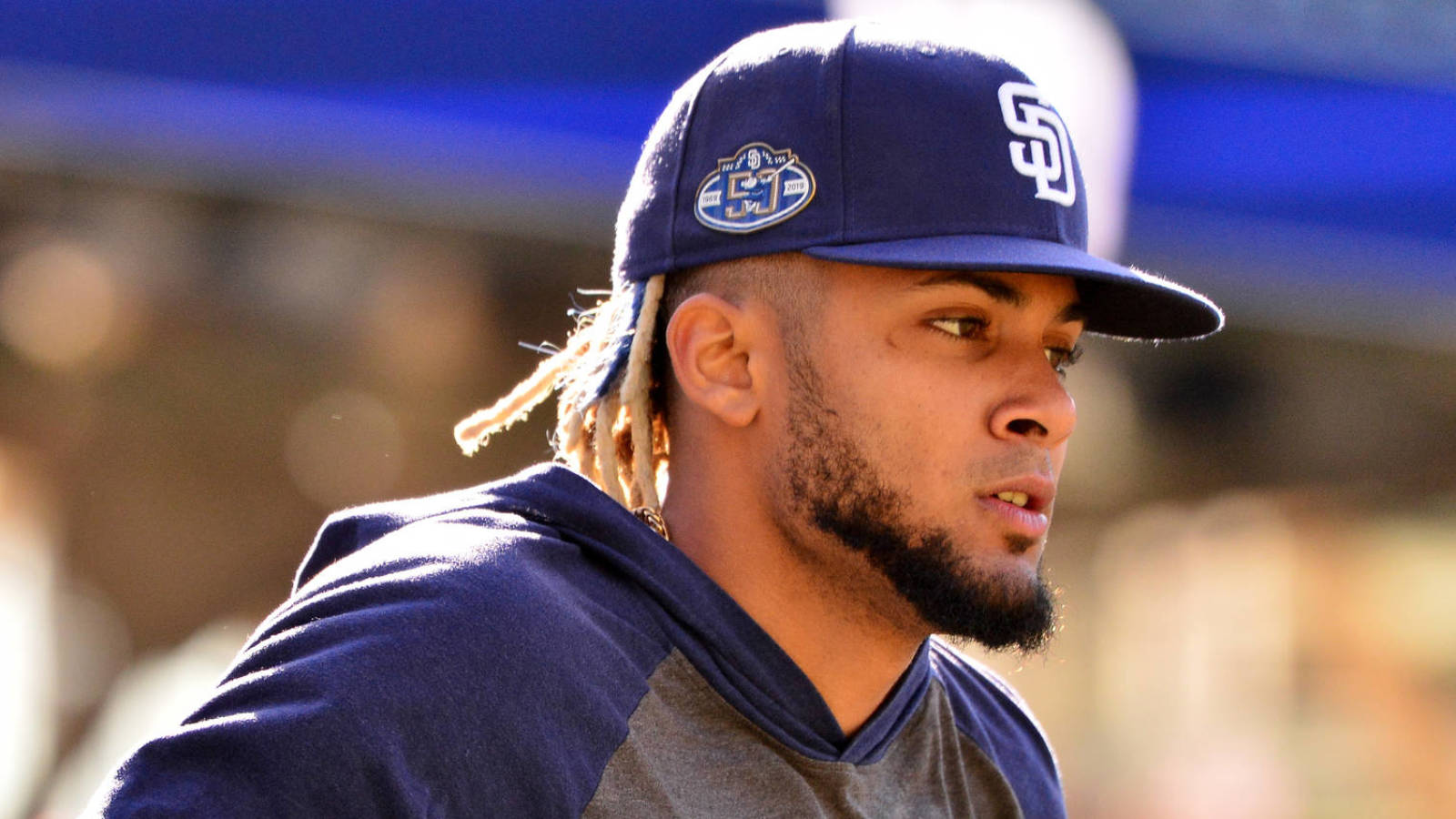 The Padres are likely to place phenom Fernando Tatis Jr. on the injured list because of back spasms, Kevin Acee of the San Diego Union-Tribune tweets. Tatis departed Tuesday’s game because of the issue and then sat out Wednesday.

This will be the second IL stint of the season for Tatis, a 20-year-old rookie shortstop who has been among the majors’ best players – first year or otherwise – in 2019. Although he missed a month earlier in the season with a hamstring strain, Tatis has still managed to slash an excellent .317/.379/.590 (149 wRC+) with 22 home runs, 16 steals and 3.7 fWAR across 372 plate appearances. Tatis may join Mets first baseman Pete Alonso as the leading NL Rookie of the Year vote-getters at season’s end, though having a pair of IL trips under his belt could help prevent the Padre from winning the award.

Regardless of whether he takes home any hardware this year, Tatis has the talent to end up in the running for plenty of accolades in the future. With that in mind, the Padres will surely be cautious with Tatis as he works his way back from this injury – especially considering they’re all but out of playoff contention. However, the club is hopeful he’ll be able to return after 10 days off, according to Acee.