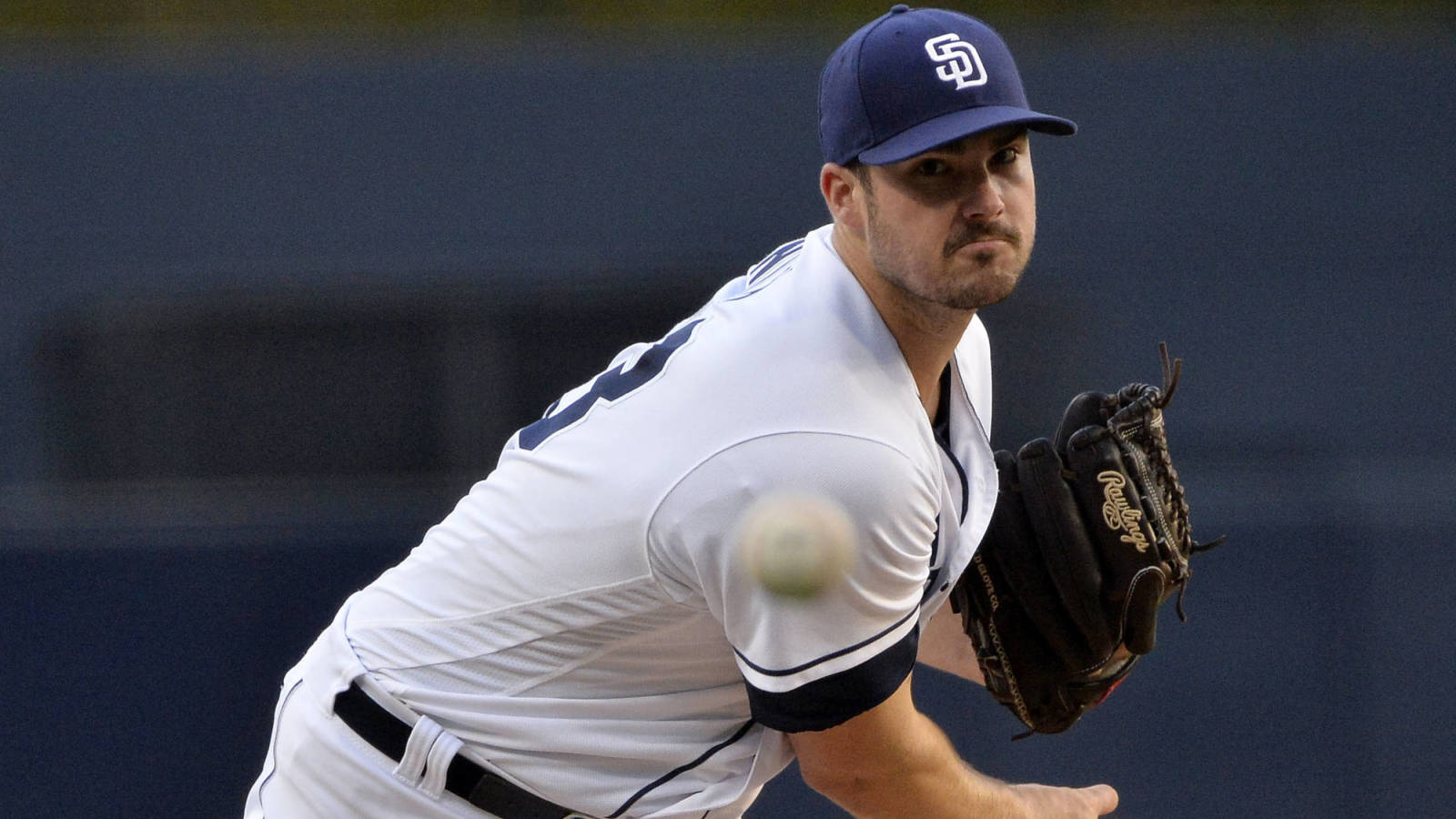 Padres will attempt to sign Fernando Tatis Jr. to extension