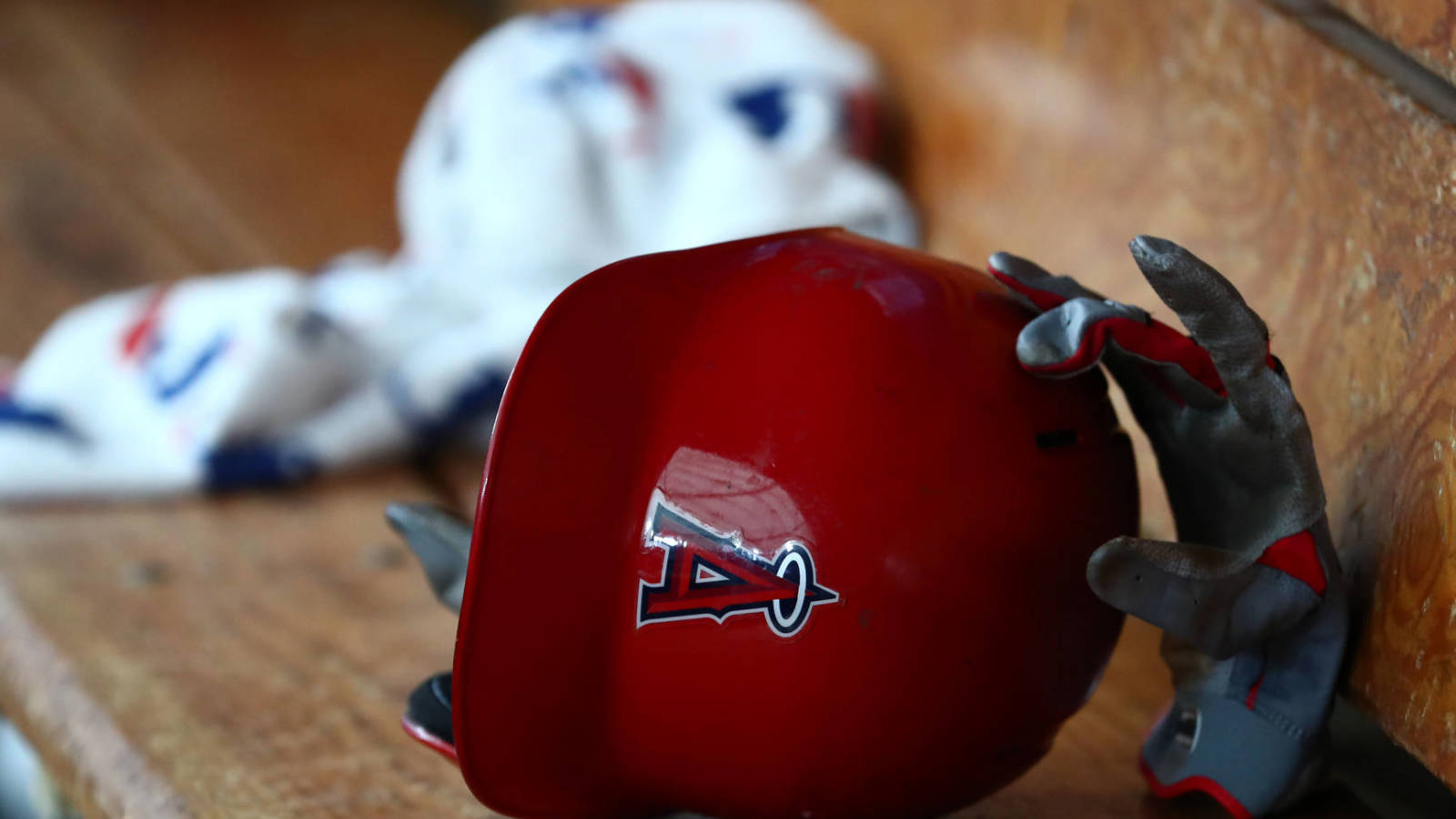 Joe Maddon is the frontrunner to be the next Los Angeles Angels manager, but the team is still keeping their pool of options open.

Rhett Bollinger of MLB.com reported on Friday that the Angels interviewed San Diego Padres hitting coach Johnny Washington for their managerial opening. He is one of four candidates for the position, along with Maddon, Buck Showalter, and John Farrell. Maddon is considered the favorite though.

Washington is by far the youngest of the four candidates at just 35 years old. He was hired by the Padres in 2017 after several years of coaching in the minor leagues and became their hitting coach in 2019.

Interestingly enough, San Diego is also looking for a new manager after firing Andy Green, but they appear to be looking to outside candidates for the job.