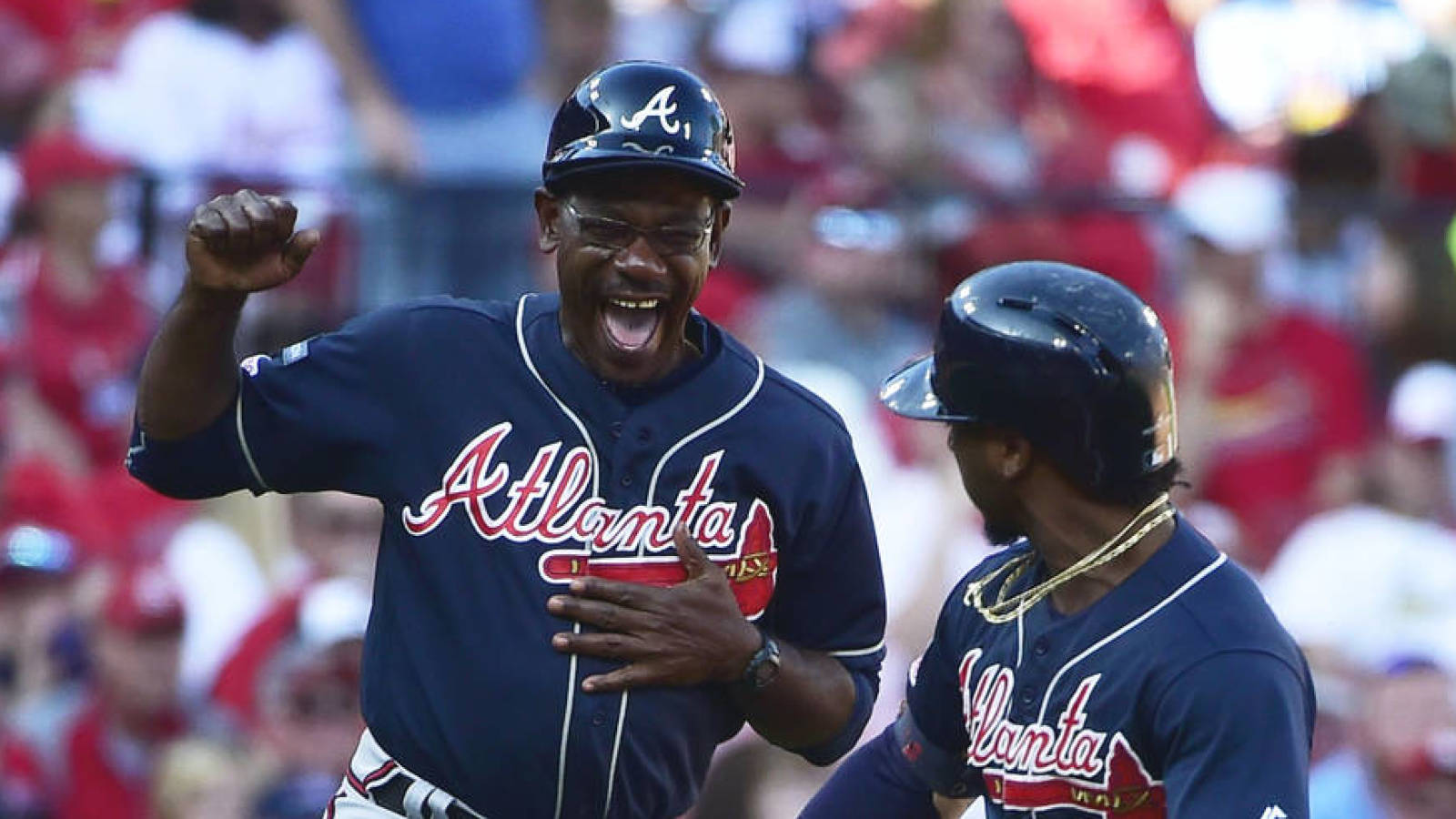 Washington and Tingler have been the rumored final candidates for a couple of days now, but Cassavell has added a note of finality to the search that could reach a conclusion shortly. The common bond here between Tingler and Washington is their relationship to Padres GM AJ Preller. Both connect to Preller’s time as an assistant general manager with the Texas Rangers.

There remains an outside possibility that a third candidate could enter the fray, but the odds are in favor of either Washington or Tingler becoming the next manager of the Padres. The Padres appear hopeful that one might even serve on the coaching staff for the other, and though a “team of rivals” managerial team makes sense on paper, at least one team official thinks this possibility is unlikely.

The crux of the difference between these two candidates appears to be a question of experience versus ideology. Tingler is a well-regarded, forward-thinking contemporary of Preller’s, whose front office background and comfort with analytics make him a good fit from a synergy standpoint. His coaching experience, however, is limited.

Washington has a suspect history with analytics, but he is a two-time pennant-winning manager and one of the most highly-regarded infield coaches in the league. If Preller and the Padres value a weathered hand to steer the ship, as has been rumored, then Washington fits the bill.