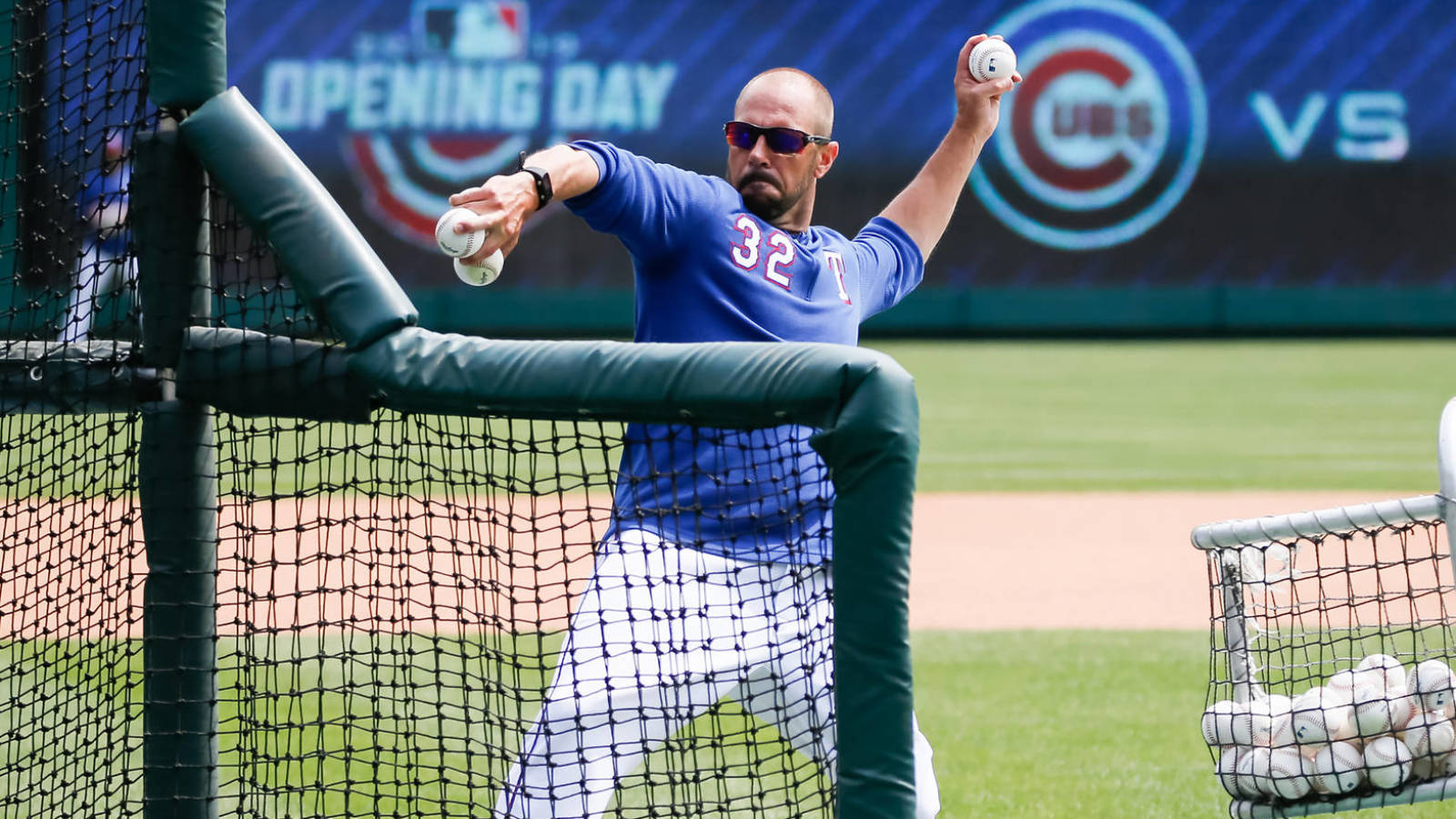 It’s been a busy few days in baseball as the World Series is in full swing and teams in need name their new managers.

Thus far, the Chicago Cubs and Philadelphia Phillies have named their new skippers, and as of Thursday morning, you can add the San Diego Padres to that list.

Tingler replaces Andy Green, who was fired on Sept. 21 after compiling a 274-366 record since being hired ahead of the 2016 season.

The 38-year-old Tingler broke into coaching in 2015 when the Texas Rangers promoted him to major league field coordinator. In November of 2016 he was named one of the team’s three assistant general managers and in 2018, he was returned to their coaching staff, serving as the interim bench coach.

Padres Fernando Tatis Jr. still at least a week away from return