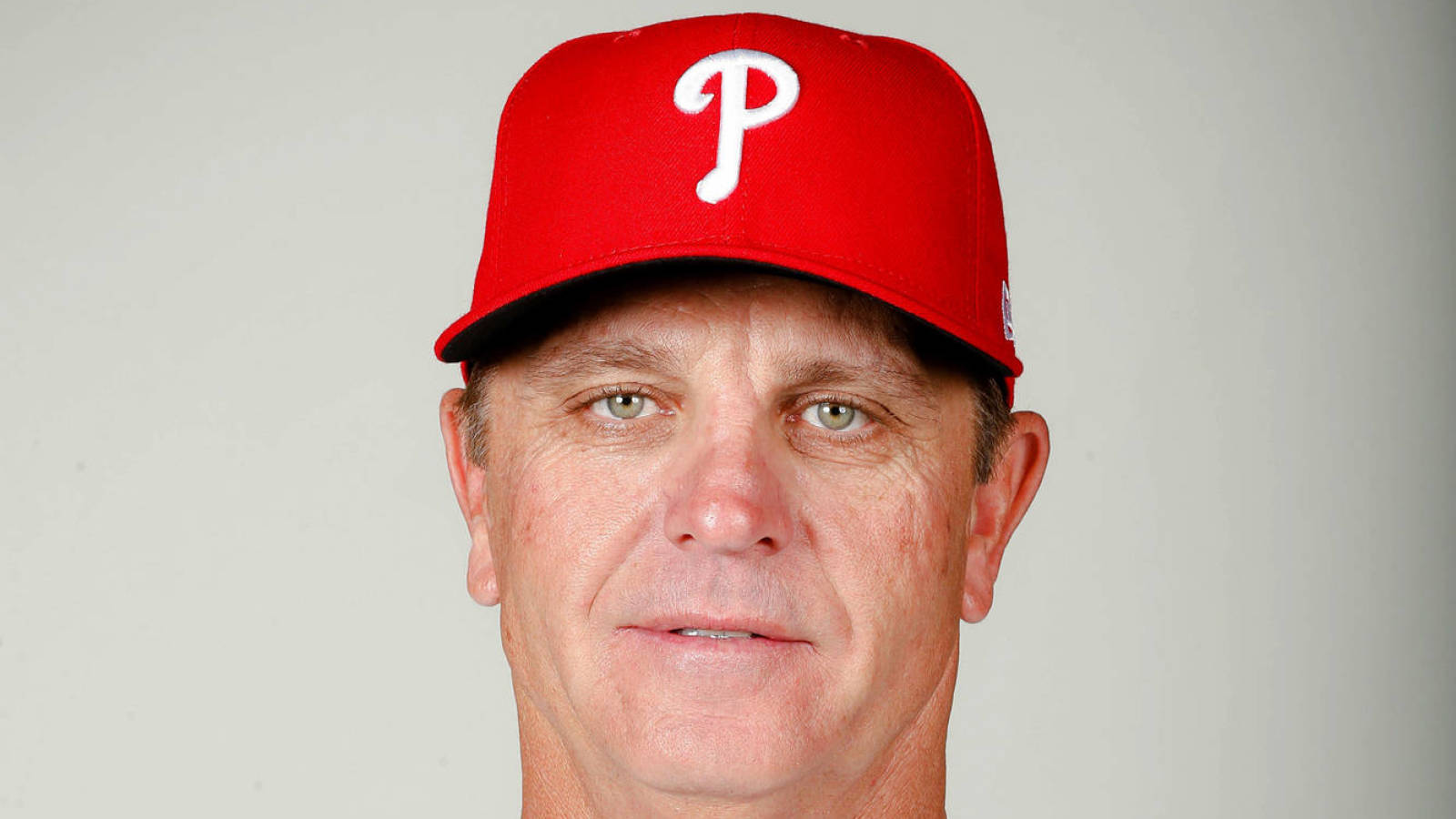 New Padres manager Jayce Tingler is set to make an important hire as he prepares for his first year as a skipper. He’s likely to hire Phillies infield coach Bobby Dickerson as his bench coach, AJ Cassavell of MLB.com tweets.

Dickerson, who turned 54 in September, is a former minor-league infielder who has never managed above the minors. But Dickerson has logged several years as a coach at multiple levels, and the hope for the Padres is that his vast experience will help Tingler break into his new role.

If the Padres do hire Dickerson, his Philly tenure will conclude after just one season. Before joining the Phillies last winter, Dickerson worked in various coaching roles in Baltimore from 2010-18, a span in which he developed a close bond with ex-Orioles star and current Padres third baseman Manny Machado. Dickerson shared some insight into his long-running relationship with Machado with Scott Lauber of the Philadelphia Inquirer last winter.

“I’ll say this: When Manny puts his mind to something, it’s just unbelievable to watch,” Dickerson told Lauber. “He’s that talented. In 2013, he was the best defensive player I’ve ever seen in my life. If he’s locked in, he can change the game with his glove. For sure, I’ve seen it. The challenge is his locked-in-ness, and that’s well-documented.”