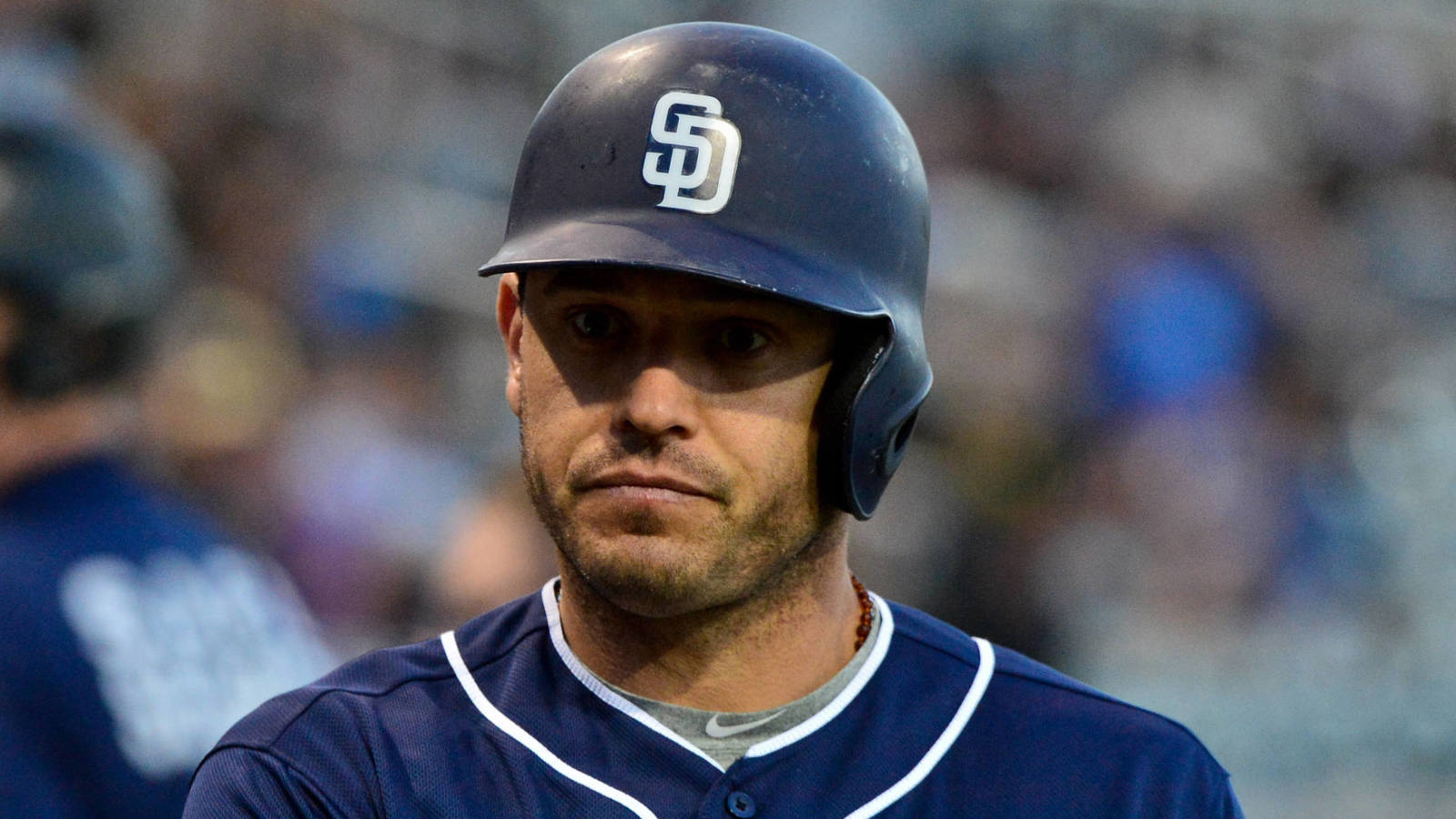 The longtime second baseman announced his retirement on Friday, with his decision somewhat influenced by a herniated disc that prevented him from playing after Aug. 12, as he told Ken Rosenthal of The Athletic:

“To be honest, it was a factor in my decision. My pride wouldn’t let me go halfway at something that I’ve been doing at 100 percent for my whole baseball life.

“It just felt like this is the end, time to move on. I gave it everything I had. It’s time to do something else.”

The 37-year-old will take a front-office job with the San Diego Padres, the final team he played for during his career. While the Padres still owe him $4.25 million, he and the club will work out a financial settlement.

Kinsler retired as a career .269 hitter with 257 home runs. A four-time All-Star, he won the World Series in 2018 with the Boston Red Sox. He also played for the Texas Rangers, Detroit Tigers and Los Angeles Angels. He’ll certainly be remembered for his hard-nosed and sometimes confrontational style of play.