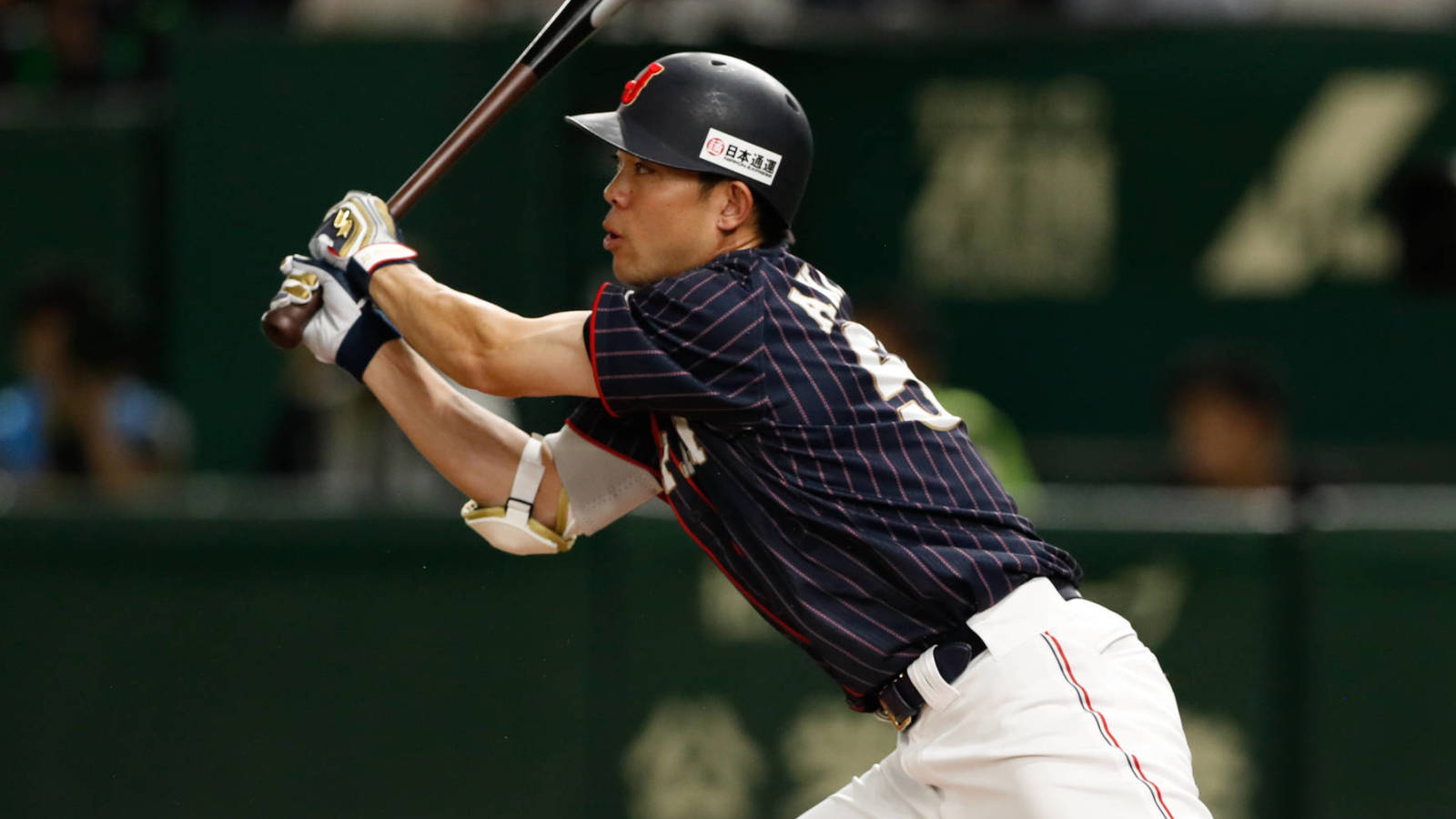 When he declared his intentions to come to the majors, Japanese center fielder Shogo Akiyama entered an interesting place on this winter’s market. With so few viable center fielders available, and no shortage of demand, he offered an intriguing new possibility.

Interest has been fairly robust from the outset for the long-time Seibu Lions standout. And the chatter — at least, in Japanese outlets — has increased of late after Yahoo Japan reported (Japanese language link) that the left-handed-hitting 31-year-old would reach a decision in late December. If Akiyama has settled on a contract, it’s not yet known. But there are a few new hints to chew on. And other recent developments have had an impact on his market.

Yahoo Japan (Japanese language link) cites the Padres as a leading new contender. While it’s tough to assess the merits of those reports, they’re each rather notable for the impact on the market at large. The Pads only just added a somewhat similar player in Trent Grisham; it’d seem a move on Akiyama might portend a trade of another left-handed-hitting outfielder. Plus, adding salary would increase the team’s desire to move some of the money owed Wil Myers.

Then again, Nikkan Sports (Japanese language link) labels the Reds the likeliest landing spot for Akiyama, citing the organization’s persistent interest. The possibilities are all the more interesting with regard to the Reds, who have seemingly been preparing to utilize Nick Senzel in center but could take any number of different directions upon adding Akiyama. There certainly could be implications for the club’s interest in right-handed-hitting corner bats such as Nicholas Castellanos and Marcell Ozuna. With six left-handed-hitting outfielders on the 40-man, the Cincinnati club would at minimum have to do some roster maintenance.

The Cubs and Diamondbacks have long been known to have interest. But it’s worth wondering to what extent either club is a legitimate possibility at this stage. The Cubs are reportedly sifting through pocket change and don’t appear to have any salary-freeing swaps on the immediate horizon. And the Arizona organization just added
Kole Calhoun, which gives the team two well-compensated, left-handed-hitting corner outfielders around switch-hitting center fielder Ketel Marte.

Another team long known to have interest, the Rays, also made a significant new left-handed-hitting addition to its outfield mix. Fellow Japanese standout Yoshitomo Tsutsugo secured a relatively surprising two-year, $12MM deal (plus a $2.4M release fee) with the Tampa Bay organization. To what extent the Rays are involved at the moment isn’t entirely clear. But the team reportedly remains interested in Akiyama, even with multiple other left-handed-hitting options — including regular center fielder Kevin Kiermaier — still on hand.

While there’s still quite a lot of uncertainty, the foregoing discussion does indicate the layers of intrigue at play. In all likelihood, an Akiyama signing will be preceded by and/or will trigger some potentially notable corresponding transactions.