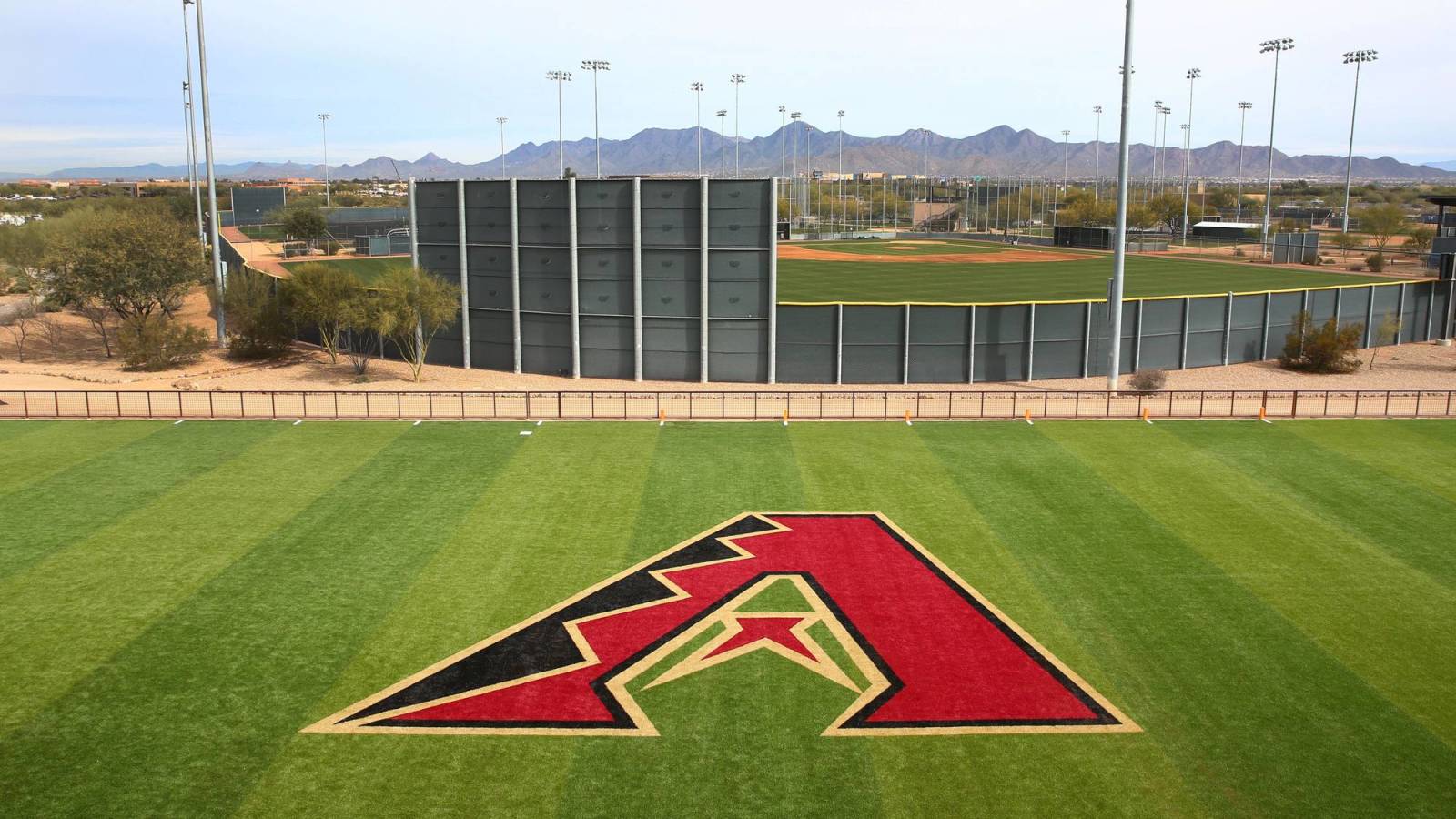 Minor-league baseball has never faced greater uncertainty than now, with contraction widely expected later this year and significant doubt as to whether the 2020 minor-league season will even take place.

Over the past several days, we’ve seen wide swaths of minor-league players released, mostly due to financial hardships caused by the coronavirus pandemic. It’s common for players to be released late in spring training, but those cuts didn’t happen this year because of the lockdown. Between that, the likely absence of a minor-league season and the typical wave of releases that precede the annual MLB draft, cuts have been abundant.

The Score’s Robert Murray tweets several clubs have made undetermined numbers of releases: The Brewers, Reds, Nationals, Rays, Cardinals and Blue Jays among them. MLB Network’s Jon Heyman tweets that the Diamondbacks have released a whopping 64 players in recent days. In all likelihood, all 30 teams will make significant cuts. The Orioles, White Sox, Rockies and Mariners are already known to have done so.

Most of the players who have been cut loose have yet to be named — and the majority of them won’t be especially recognizable to any but diehard fans of a particular organization.

We’ll track some former big-leaguers and other notable names in this post and update as more information comes to light.