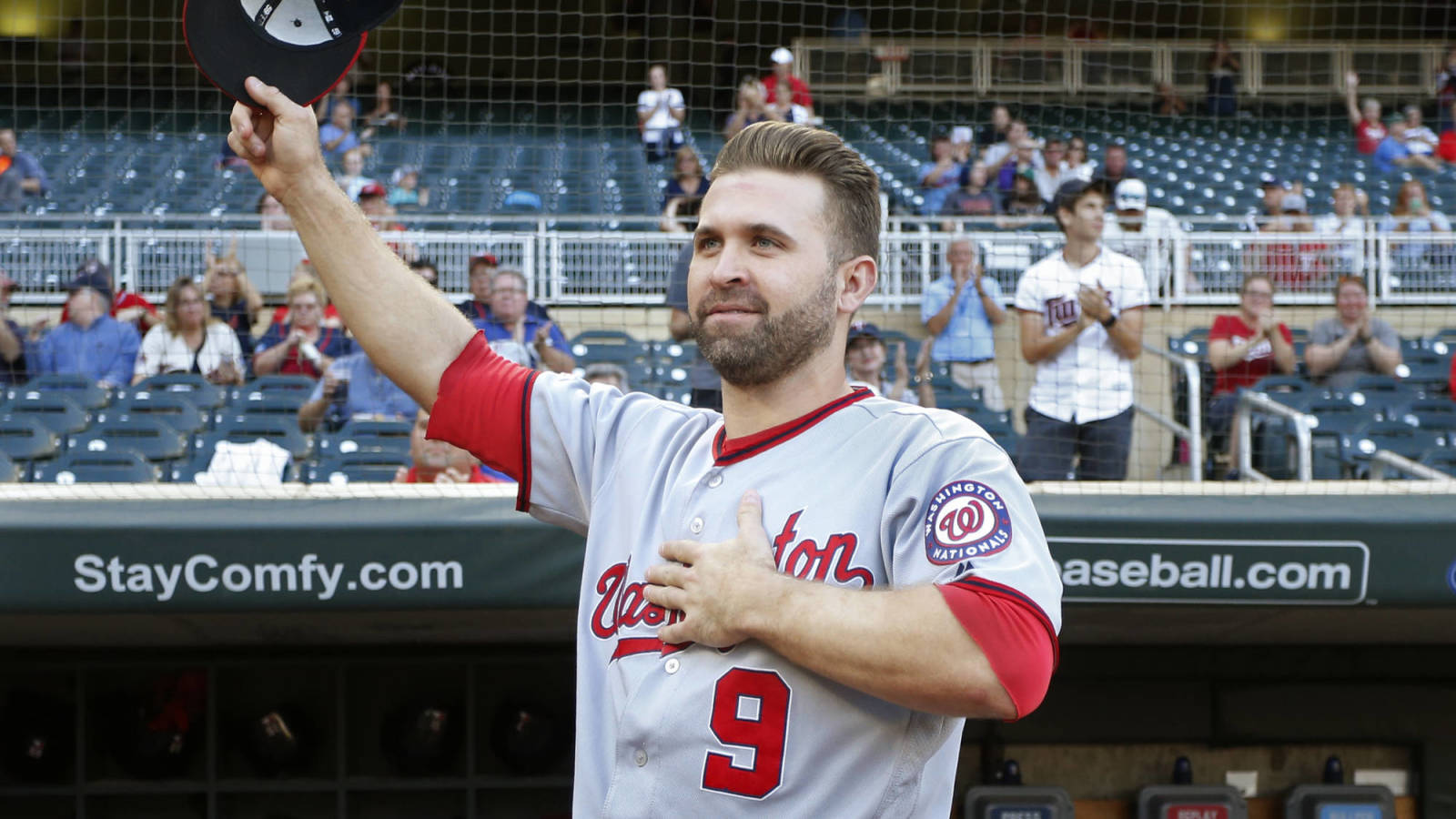 The Padres have released second baseman Brian Dozier, as per the team’s official Twitter feed. Dozier signed a minor league deal with the organization back in February, and wasn’t included on San Diego’s initial 60-man player pool at the start of Summer Camp. As per MLB.com’s AJ Cassavell, Dozier could opt out of his deal on July 18 if he hadn’t been added to the roster.

It seemed like the Padres had simply decided to move on from Dozier, particularly after acquiring Jorge Mateo from the A’s to further bolster the second base position (though Mateo is currently in isolation after a positive coronavirus test). Even with Mateo recovering, San Diego still has a fair amount of second base depth, with Jurickson Profar slated to start, and Ty France and Greg Garcia coming off the bench.

Parting ways with Dozier now saves the Padres the prorated $2.2M in salary that would have been owed to Dozier had he made the active roster. Instead, the 33-year-old will try to catch on with another team as he looks to embark on his ninth Major League season.

Dozier isn’t too far removed from his days as one of baseball’s best all-around second basemen, hitting .254/.338/.476 with 127 home runs with Minnesota from 2014-17. The last two seasons haven’t been as kind to Dozier, as while he has still clubbed 41 homers, he slashed only .225/.320/.408 over 1114 combined PA with the Twins, Dodgers, and Nationals. He did generate 1.7 fWAR over 135 games for Washington as the Nats’ regular second baseman last season, helping the team make a postseason appearance that resulted in the Nationals’ first World Series title (Dozier saw only sporadic postseason action, with seven plate appearances over eight games).