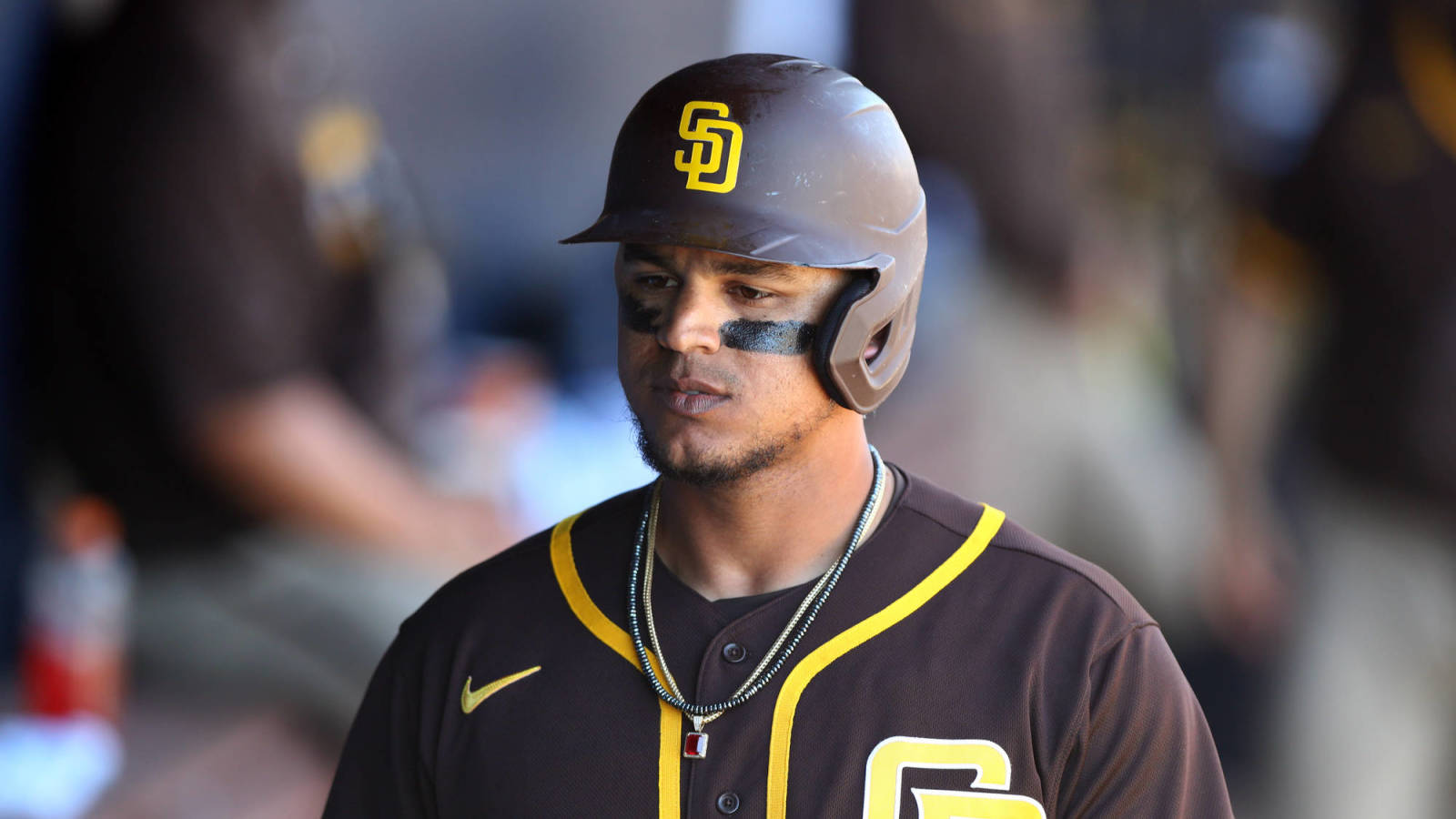 The Padres announced Tuesday that a trio of veteran players have elected free agency. Outfielder Juan Lagares and right-handers Kyle Barraclough and Seth Frankoff are all returning to the open market and will now be free to sign with new clubs. None of the three had been included in San Diego’s player pool.

Lagares, 31, joined the Friars on a minor-league pact back in February and, at least in the initial version of spring training, was seen as a legitimate candidate for the Opening Day roster. The organization’s thinking looks to have changed in the months since the March shutdown, and Lagares will now look for another club with interest in adding him to its player pool.

The longtime Mets outfielder posted a career-worst .213/.279/.326 batting line in 285 plate appearances last year, but Lagares remains a highly regarded defensive player who’d make a nice reserve option for any team with questionable outfield defense and/or an injury among its starters. The Padres have a crowded outfield mix, however, and younger options they’d seemingly like to get a look at in this shortened season.

Barraclough, 30, was a quality late-inning arm with the Marlins from 2015-17, but he saw his production dip a bit in 2018 before completely cratering in 2019. In 33 2/3 frames between the Nationals and Giants last season, Barraclough was clobbered for a 5.61 ERA thanks largely to allowing nine home runs in that short time. Control has always been an issue or Barraclough, who has averaged 5.5 walks per nine innings in the majors, but he’s also never had a problem missing bats (11.4 K/9).

Frankoff, 31, has just two MLB innings under his belt but is a veteran of eight minor-league seasons and a pair of successful campaigns in the Korea Baseball Organization. Frankoff spent the past two seasons with the KBO’s Doosan Bears, pitching to a combined 3.68 ERA with 8.3 K/9, 2.9 BB/9 and 0.6 HR/9 in 266 2/3 frames (50 starts). Like Lagares and Barraclough, he joined the Padres on a minor-league deal this winter in hopes of earning his way back to the big leagues with a strong camp showing, but he’ll now need to find another club to give him that opportunity.