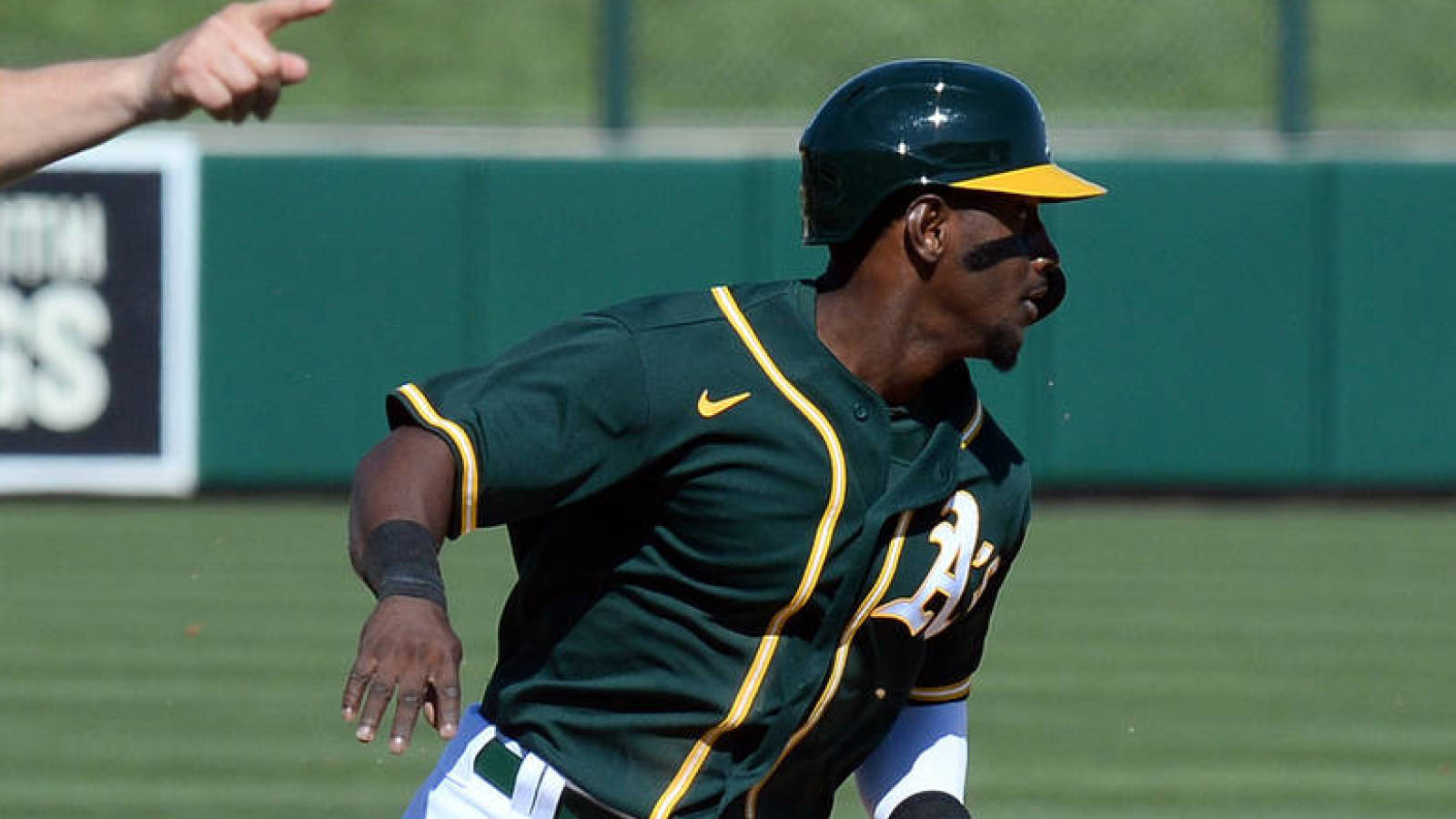 Padres infielder/outfielder Jorge Mateo, who tested positive for the coronavirus July 8, has been cleared to return, per Kevin Acee of the San Diego Union-Tribune. Mateo worked out Friday, per Acee, though he’ll begin the season on the COVID-19 injured list. It’s unknown when he’ll be ready to make his 2020 debut.

Mateo was formerly a top-100 prospect with both the Yankees and Athletics, but after back-to-back underwhelming showings in Triple-A over the previous two seasons, the A’s shipped the 25-year-old to the Padres in June for a player to be named later. Mateo has amassed 1,076 plate appearances at the minors’ highest level and slashed a below-average .261/.306/.433 with 22 home runs and 49 stolen bases.

San Diego acquired the out-of-options Mateo knowing he’d either have to make its season-opening roster or be designated for assignment. If healthy, Mateo could have been a candidate for significant reps at second base, and that could still be the case when he’s able to take the field. In the meantime, the Padres will primarily go with Jurickson Profar at the keystone, while Ty France, Greg Garcia and Jake Cronenworth could serve as fallback options.