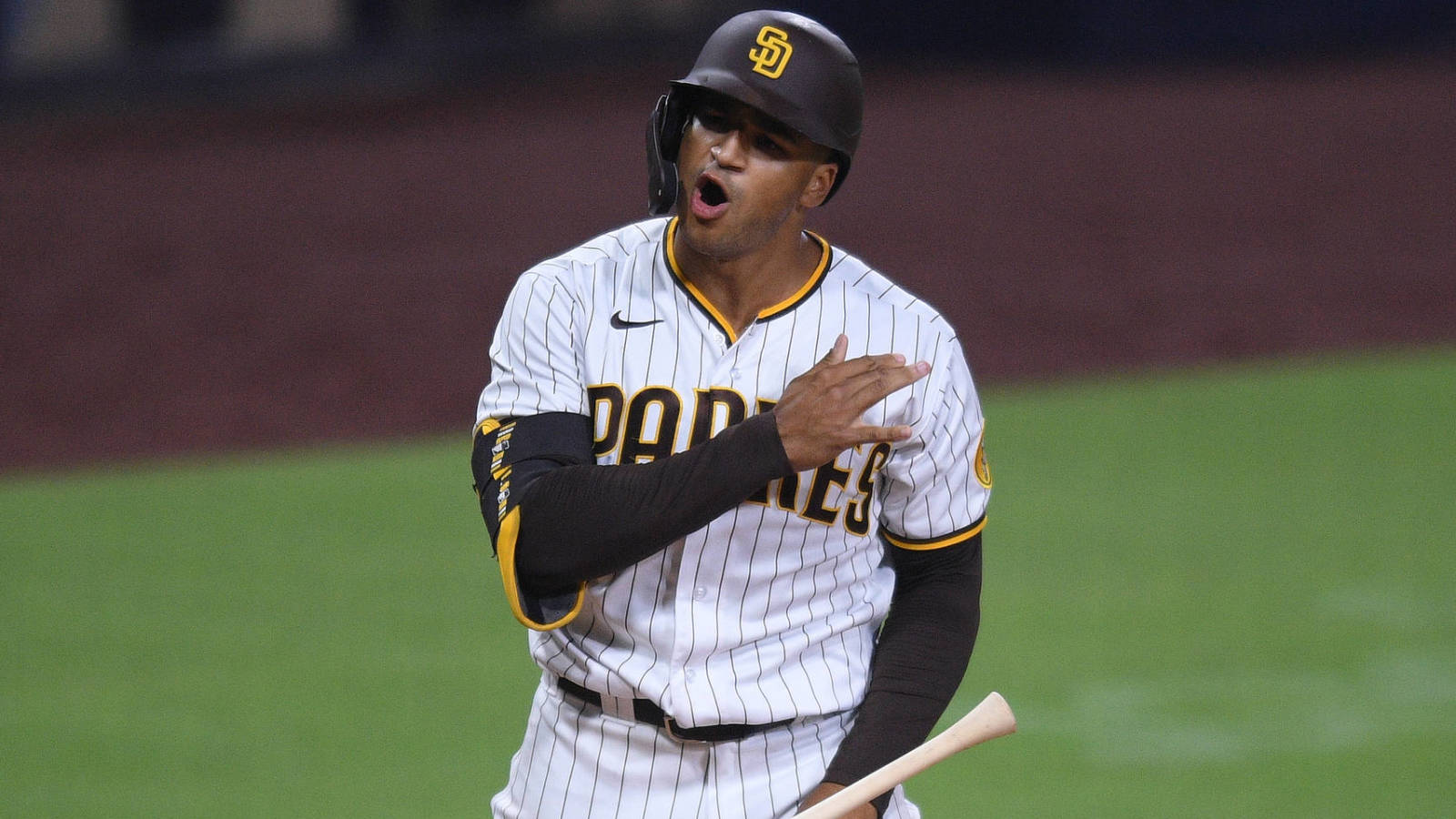 The San Diego Padres began a crucial series against the Los Angeles Dodgers Monday night. They sit just 1.5 games behind Los Angeles in the NL West. In the sixth inning, outfielder Trent Grisham hit a solo homer off of Clayton Kershaw to give the Padres a 3-2 lead, but Dodgers manager Dave Roberts expressed his displeasure with Grisham taking his time to admire the ball before rounding the bases.

“I don’t mind guys admiring a homer; certainly it’s a big game, big hit,” Roberts said. “Really like the player. But I just felt to overstay at home plate, against a guy like Clayton, who’s got the respect of everyone in the big leagues for what he’s done in this game, I just took exception to that. There’s a certain respect that you give a guy if you homer against him.”

Funny enough, this is not the Padres’ first time being called out for ignoring the “unwritten rules of baseball.” Fernando Tatis Jr. was criticized in August after hitting a grand slam by swinging on a 3-0 pitch in a game against the Texas Rangers. In that case, the Padres didn’t seem to take the criticism that seriously, so it will be interesting if they have a similar response here.

As for Grisham, he seemed to downplay the entire incident, telling reporters that his prolonged observance of the homer “happened naturally in the moment.” Roberts was clearly not the only member of the Dodgers who was bothered, as Grisham and some players in the Dodgers dugout exchanged words as he rounded the bases.