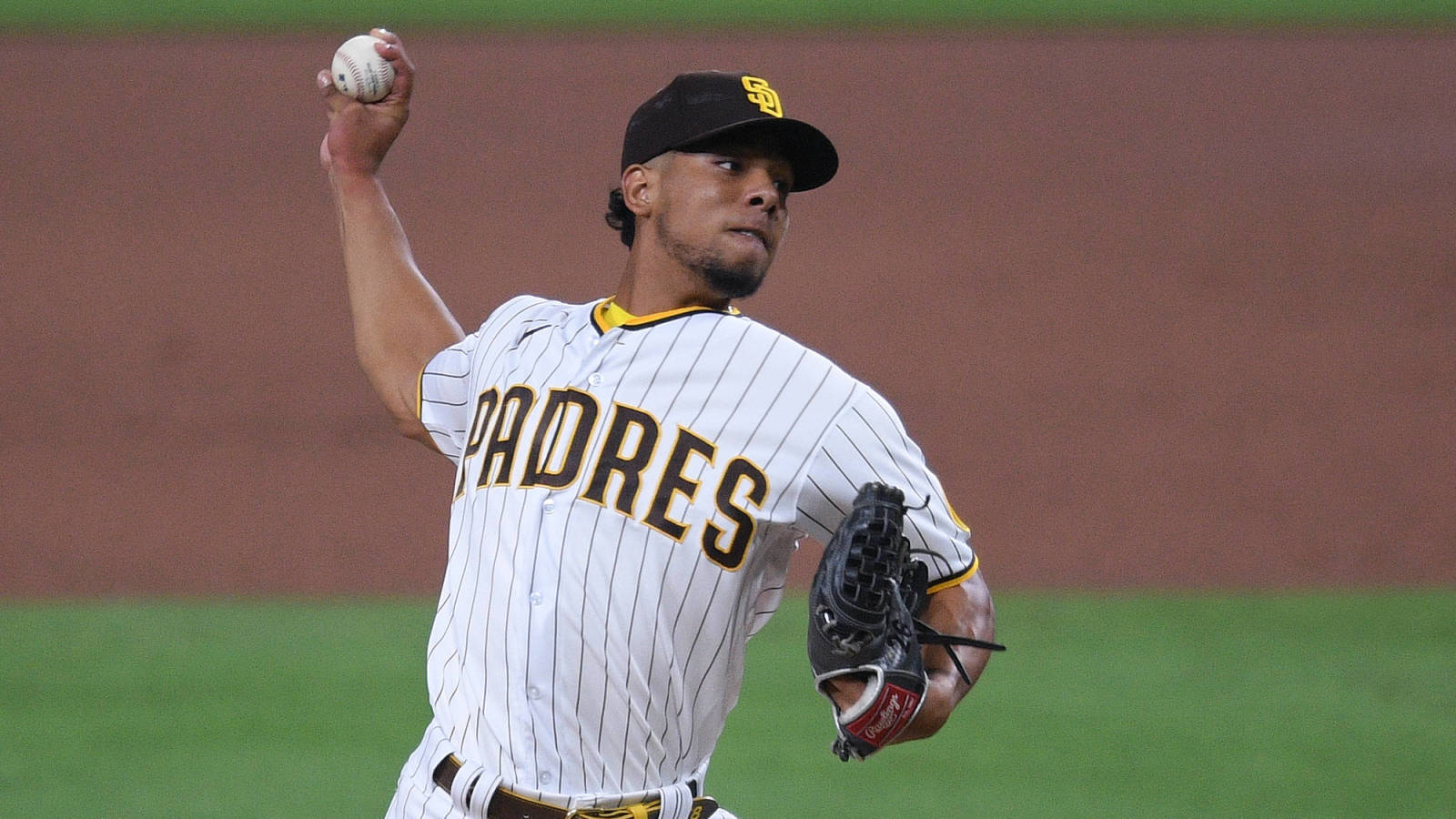 The San Diego Padres announced a pair of roster moves today. Luis Patiño has been optioned to the team’s alternate site, with Austin Adams being reinstated from the injured list to join the active roster. This will be Adams’ first appearance with the team since being acquired from the Seattle Mariners at the trade deadline.

Patiño is one of the Padres many highly-regarded pitching prospects. He’s now completed a couple of stints at the major-league level during the 2020 season, making 9 appearances out of the bullpen and starting one game. Long-term, the Padres hope Patiño will prove himself worthy of a rotation spot, but they have the luxury of patience with the 20-year-old right-hander.

It’s been a mixed bag over Patiño’s first 16 1/3 innings in the Show. His 5.51 ERA/5.82 FIP can largely be attributed to his 7.2 BB/9, a number that certainly has been colored by the small sample size of 2020. He’s also managed to notch 10.5 K/9, roughly in line with his minor league averages in that regard. Having finished 2019 in Double-A, it’s unlikely he was ready to make the jump directly to the majors under normal circumstances, though the talented youngster was certainly pegged to be a fast-rise in the Padres system.

Adams, 29, came to the Padres with Austin Nola and Dan Altavilla at the trade deadline. Thought it’s easy to consider Adams a throw-in because he was injured at the time of the deal, Adams nonetheless comes with four seasons of control beyond 2020, including one final pre-arb year in 2021. A waiver claim last season from the Nationals, Adams hasn’t stayed healthy long enough to sustain a breakout that began when he joined Seattle last season, but the possibility remains that Adams could become a vital piece of the San Diego bullpen this season or beyond.

His first appearance with the Padres will be his first overall in 2020, but he posted a 3.77 ERA/2.96 FIP in 2019 across 29 appearances totaling 31 innings with the Mariners. While command can be an issue, Adams managed 14.8 K/9 last year, a number that suggests he has the stuff to develop into a late-game stopper. It’ll be interesting to see how exactly the Padres plan to work him into the bullpen rotation in the limited games remaining before the playoffs.