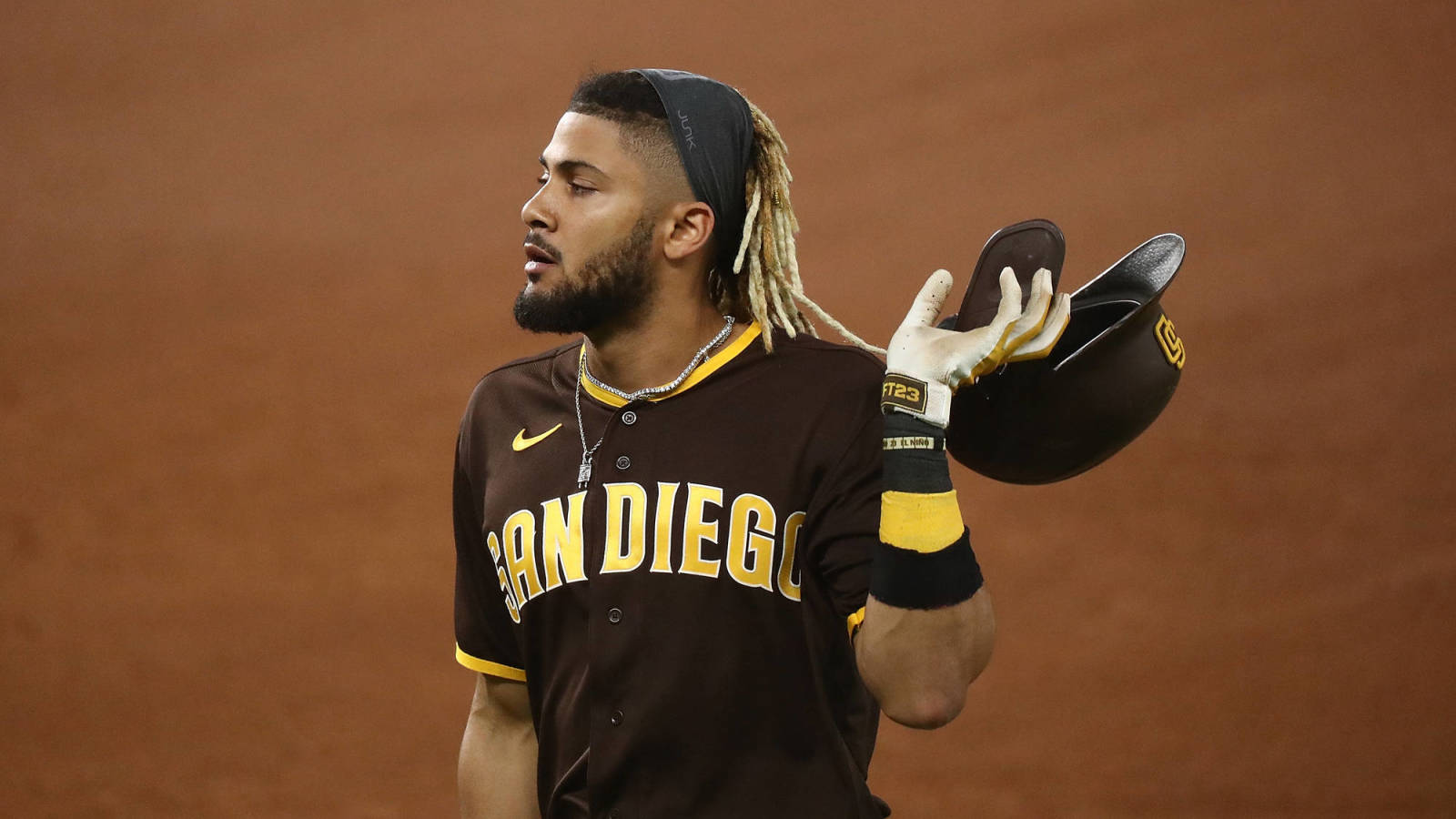 The San Diego Padres’ 2020 season came to an end on Thursday night following a 12-3 loss to the Los Angeles Dodgers in the National League Division Series.

While San Diego had a very successful campaign, Padres star shortstop Fernando Tatis Jr. admitted that the young squad is going to use the loss as future motivation.

“I’m going to remember this feeling, what it’s about,” Fernando Tatis Jr. said after the Game 3 loss, according to MLB.com’s AJ Cassavell. “Trust me, I don’t like it.”

The Padres were Major League Baseball’s most improved team during the regular season. Cellar-dwellers during the 2019 season, San Diego owned the league’s third-best record in 2020.

San Diego’s first postseason appearance since 2006 included the meteoric rise of Tatis Jr. and an outstanding season from veteran Manny Machado. Couple that with a solid rookie year from Jake Cronenworth and the emergence of Dinelson Lamet on the mound, and you can see that San Diego is trending in the right direction.