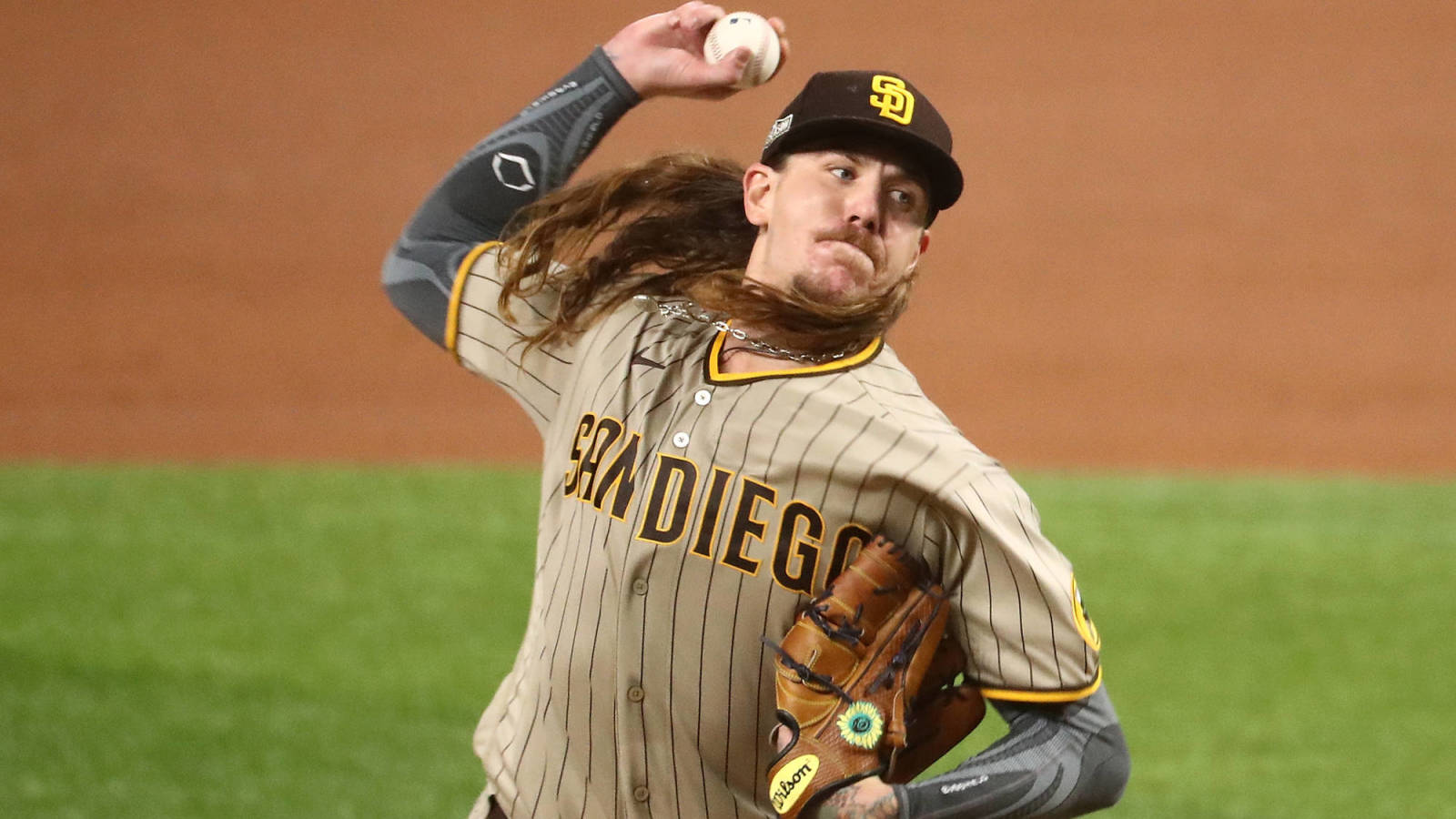 The Padres are working toward a two-year contract with right-hander Mike Clevinger, reports FanSided’s Robert Murray (via Twitter). A two-year pact would buy out Clevinger’s remaining two years of arbitration, creating cost certainty for the Friars and granting some extra financial security for the pitcher himself. It would not, however, provide the Padres with any additional club control over Clevinger, who is currently on track to reach free agency after the 2022 campaign.

It’s sensible for both the Padres and Clevinger, who’ll turn 30 next month, to proactively look to avoid the arbitration process entirely. Arbitration figures to be messier than ever this offseason in the wake of the league’s broad-reaching revenue losses, so it behooves San Diego to get some cost certainty — particularly if doing so allows them to backload Clevinger’s salary. For Clevinger himself, he’ll avoid a potentially contentious process and lock in not only his 2021 salary, but his 2022 contract on the heels of a season that ended with elbow concerns.

Clevinger earned $4.1M in 2020, and using MLBTR contributor Matt Swartz’s 37 percent projection method, he’d land at a $4.8M salary in 2021. That’s obviously a rather modest bump, and the uncertainties surrounding this year’s arbitration process in general inherently create a fairly broad range of variance. Still, a two-year deal figures to check in south of $20M, given that Clevinger’s second- and third-time arbitration salaries would have only been a fraction of his open-market value, as is typically the case with arb numbers.

The 2020 season saw Clevinger again pitch at a very high level, as he worked 41 2/3 frames of 3.02 ERA ball with a 40-to-14 K/BB ratio. He struggled with his control a bit early on but righted the ship with the Padres, issuing just three walks in 19 regular-season innings following the blockbuster trade that shipped him from Cleveland to San Diego. Clevinger came under fire early in the season for not only breaking COVID-19 protocols, but traveling with the Indians after doing so. Cleveland learned of his infraction after the fact and subsequently optioned him to its alternate training site. Clevinger was traded not long after, although the organization denied that his rule violations played a role in driving the move.

Whatever the motivation, the Padres stand to benefit in the years to come. Clevinger joins Dinelson Lamet as a front-of-the-rotation arm at Petco Park, and the Padres have a wealth of other pitching talent on hand as well. Chris Paddack struggled in 2020 but was dominant as a rookie a year prior. Zach Davies enjoyed a breakout year this season following a trade from the Brewers. Top prospect Luis Patino made his big league debut in 2020, and the even more ballyhooed MacKenzie Gore should do so in 2021. Lefty Adrian Morejon gives San Diego yet another intriguing, high-upside option.

All told, it’s a both enviable and inexpensive crop of arms that give the Padres considerable long-term depth and upside. The Padres have some high-priced players on the position side of things — Manny Machado, Eric Hosmer and Wil Myers — and will likely explore a long-term deal for Fernando Tatis Jr. at some point. Nailing down Clevinger’s price helps the front office and ownership alike get a better sense of the budget for that and other moves over the next two years.