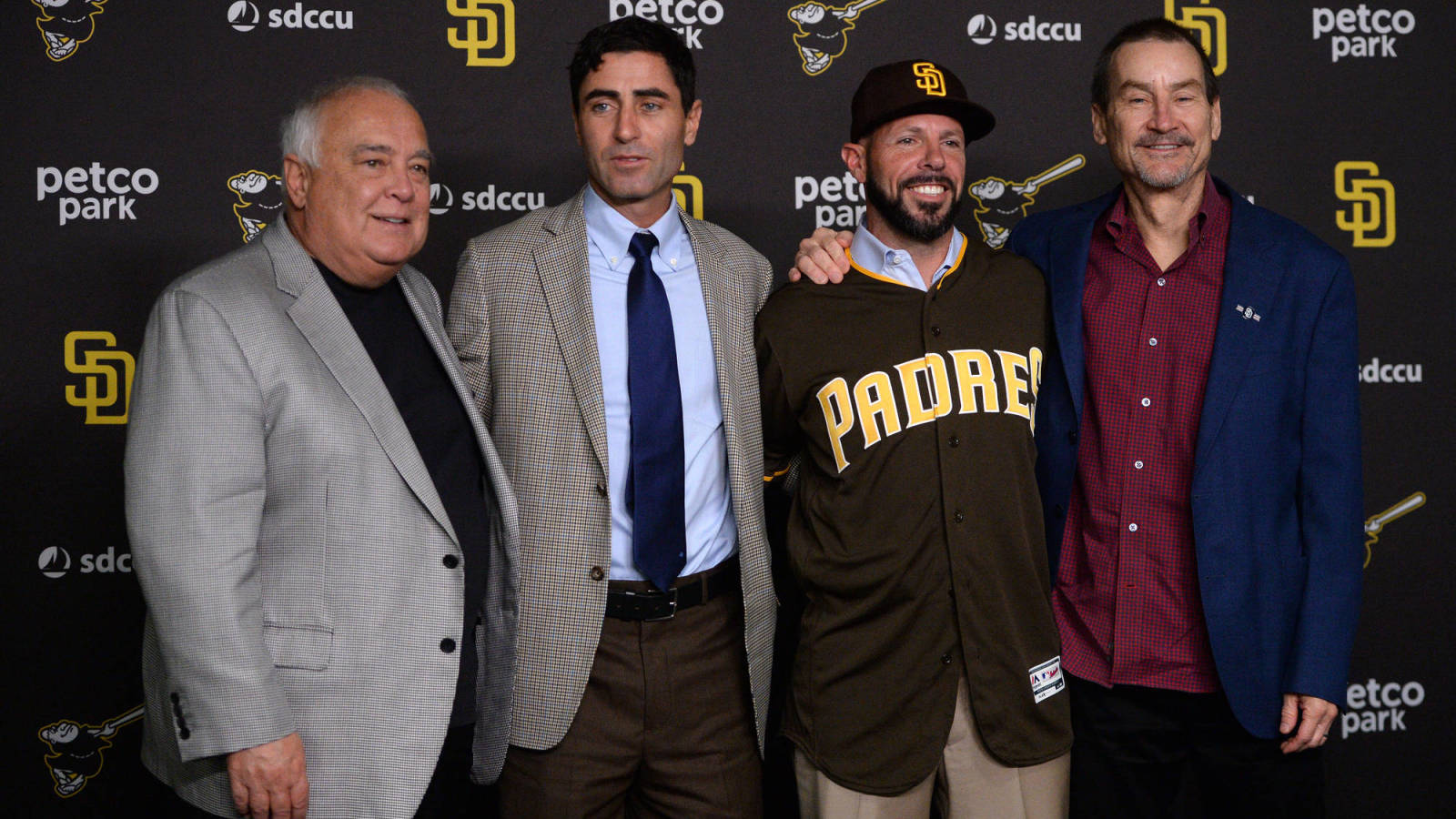 Ron Fowler has stepped down as executive chairman of the Padres and sold a majority stake of the team to general partner Peter Seidler, Kevin Acee of the San Diego Union-Tribune reports. Seidler, who was already part of the organization’s ownership group, has been approved by the other 29 owners as the Padres’ new control person, according to Acee.

The 77-year-old Fowler will remain involved with the Padres as a minority shareholder and as an advisor. More notably, he’ll still have a voice in next year’s collective bargaining talks, per the report. Fowler previously served as the chairman of MLB’s labor committee in the last wave of collective bargaining talks in 2015. He figures to again be an influential voice in a contentious set of negotiations after years of frustration from players, culminating in this spring’s three-month return-to-play stare down against ownership.

Fowler has been a relatively vocal owner in recent years, weighing in with thoughts on his club’s struggles on multiple
occasions and also going into a perhaps unexpected level of detail on some free-agent pursuits — Eric Hosmer
most notable among them. More recently, Fowler promised that “heads will roll, beginning with my own,” barring improvement from the club in the 2020 season.

The Padres, of course, did improve substantially in 2020 — not only posting a 37-23 record in this year’s truncated slate of games, but riding a second-place finish to their first postseason berth since 2006. Fowler’s Padres toppled the Cardinals in the wild-card round of this year’s expanded playoff format, but the absence of top starters Mike Clevinger and Dinelson Lamet loomed large as they fell to the eventual World Series champion Dodgers in the National League Division Series.

Fowler perhaps foreshadowed some change earlier this summer when he spoke about financial uncertainties regarding the 2021 season due to the ongoing COVID-19 pandemic and questions about what level of attendance will be possible next year.