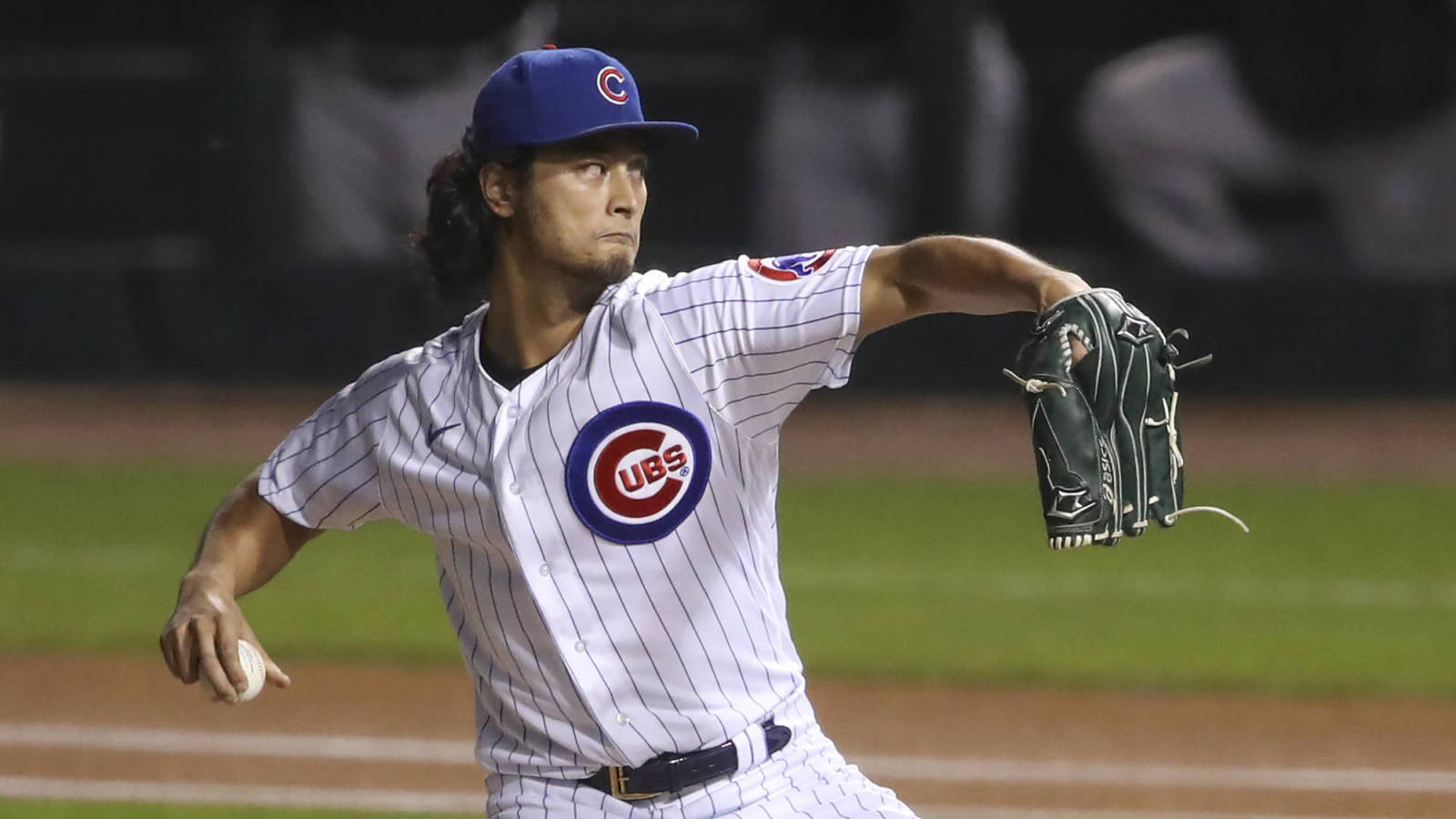 The Padres and Cubs have had discussions about a trade involving right-hander Yu Darvish, Kevin Acee of the San Diego Union-Tribune writes.  Whether these negotiations are serious or perhaps simple due diligence on the Padres’ part is unclear, as Acee writes that “signals from team sources have been mixed on how far along those talks are.”

San Diego is the first team linked to Darvish on the rumor mill, though it was known that the righty was drawing trade interest following a season that saw him finish second in NL Cy Young Award voting.  Darvish posted a 2.01 ERA, 6.64 K/BB rate, and 11.01 K/9 over 76 innings for Chicago, with a lot of strong advanced metric data backing up those excellent on-field results.

Adding Darvish would be a major way for the Padres to reinforce a rotation that lost Mike Clevinger to Tommy John surgery.  Dinelson Lamet is also something of a question mark, as he has been undergoing platelet-rich plasma therapy in response to a bicep tightness issue that cut short his season and kept him out of San Diego’s playoff run.  While there is a lot of promise within the Padres’ crop of young arms, Darvish would bring both talent and a big infusion of veteran experience to the mix.  Padres GM A.J. Preller is very familiar with Darvish, as Preller was working in the Rangers’ front office when Texas first brought the right-hander over to North American baseball prior to the 2012 season.

As much as the Cubs are seemingly looking to cut payroll, however, they will still command a big return in any trade for Darvish.  The Padres have the minor league depth to swing such a deal, but Preller and company might also balk at the three years and $62M remaining on Darvish’s contract since the club reportedly isn’t planning to spend beyond last year’s $150M payroll, and might even look to get under that figure.  The Padres have been linked to such names as Lance Lynn (before Lynn was dealt to the White Sox), Tomoyuki Sugano, Blake Snell, and Sonny Gray in free agent and trade buzz this winter, all of whom come with much lower price tags than Darvish’s $62M.

Preller might figure that if the Padres are going to trade prospects for a front-of-the-rotation arm, they might as well do so for a younger and less-expensive hurler than Darvish, who turns 35 in August.  It is also possible that San Diego could try to move a big contract of their own to the Cubs to help offset salary.  Hypothetically, Wil Myers (owed $41M through the 2022 season) or Tommy Pham (projected to earn roughly $8M in 2021) could fill the left field vacancy left open when Chicago non-tendered Kyle Schwarber.

The other x-factor in negotiations is Darvish’s partial no-trade protection, which allows him to block a deal to 12 teams.  It isn’t known which dozen clubs are on his current no-trade list, but if San Diego is included, Darvish could ask for some type of financial bonus as compensation for waiving his trade veto.

What Would a Lost Season Mean to the San Diego Padres?