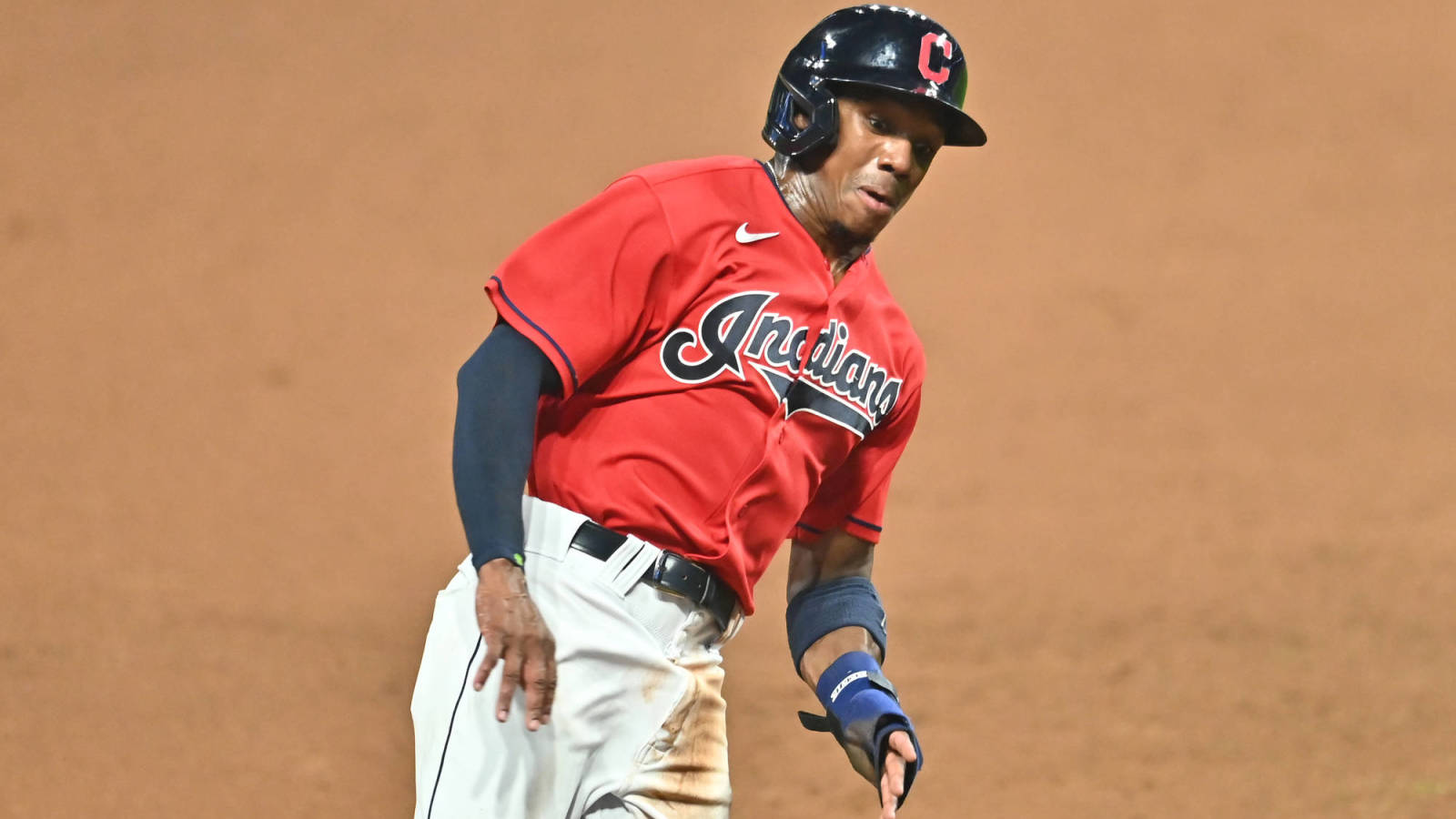 The New York Yankees have reportedly obtained a new outfielder and, potentially, moved on from Brett Gardner once and for all.

Once a promising prospect with the Cleveland Indians, Allen joined the Padres in late August as part of the deal that also involved Cleveland starting pitcher Mike Clevinger making a move to the West Coast. The Indians previously demoted both Clevinger and fellow starter Zach Plesac to their alternate training site after the pair violated COVID-19 protocols by going out for a social dinner during a road-trip stop in Chicago.

Per Baseball-Reference, Allen played in only one game with his new club and was recently designated for assignment. The speedster hit .154 with one home run and four RBI in 16 total contests during the pandemic-shortened season but is more known for his defensive skills and can play every outfield position.