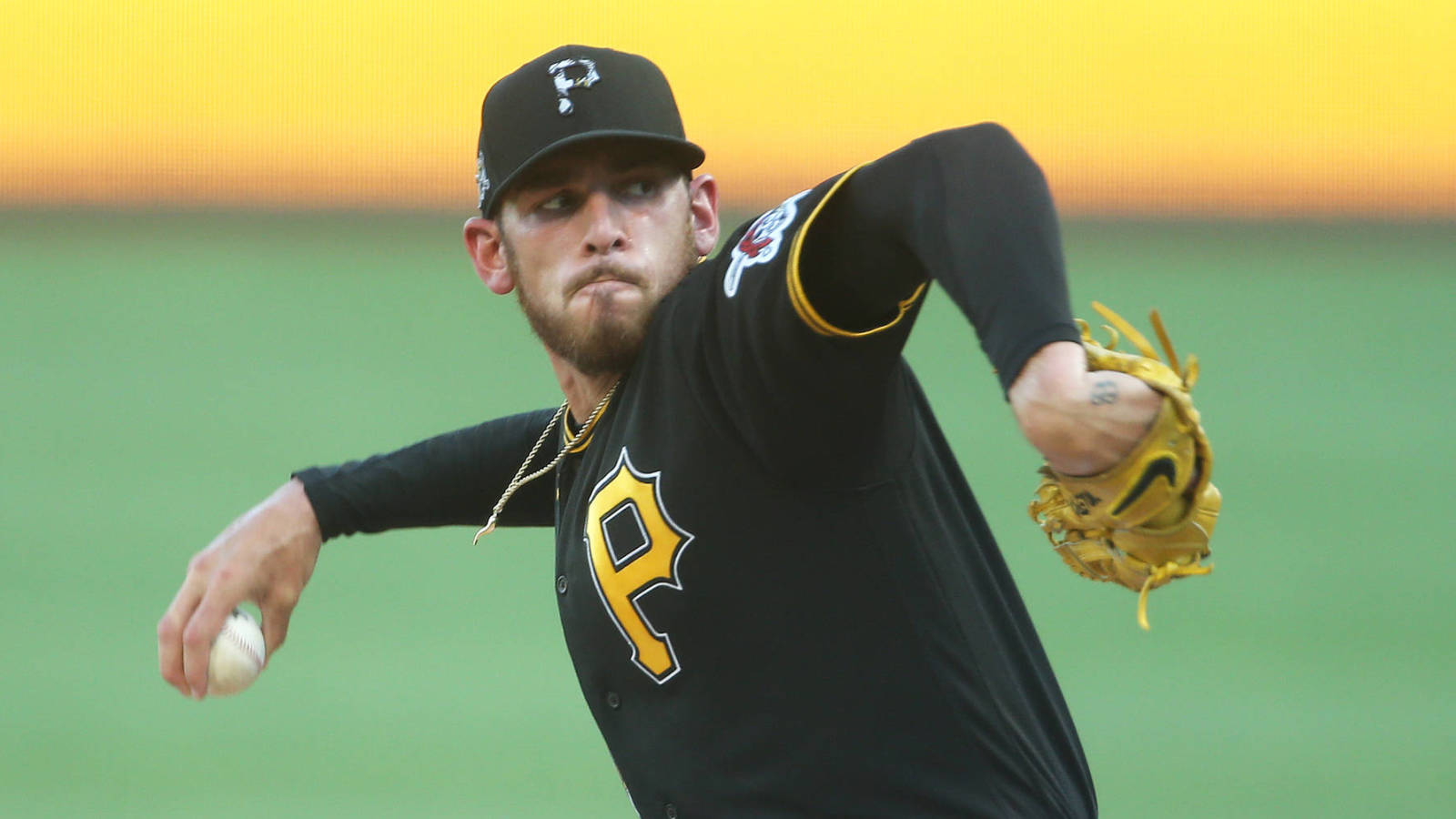 The Padres have agreed to acquire right-hander Joe Musgrove from the Pirates, Jeff Passan of ESPN tweets. The Pirates will receive “a large package of prospects,” including outfielder Hudson Head, according to Passan. Pittsburgh will get five players in return, Jon Heyman of MLB Network reports. Head and lefty Omar Cruz are among those going to the Pirates, per Dennis Lin of The Athletic. Southpaw Joey Lucchesi is also part of the trade, Kevin Acee of the San Diego Union-Tribune reports, as are righties David Bednar and and Drake Fellows, Lin relays.

This is a three-team trade, according to FanSided’s Robert Murray, who reports that the Mets will acquire Lucchesi. The Pirates will get catcher/outfielder Endy Rodriguez, per Jonathan Mayo of MLB.com.

This is the fourth significant trade for a starter in recent months for the Padres, who first acquired righty Mike Clevinger from Cleveland before last August’s deadline. Clevinger was quite effective for the Padres after the trade, but elbow issues limited him to one inning during the team’s NLDS loss to the division-rival Dodgers in October, and he won’t pitch at all in 2021 after undergoing Tommy John surgery in November.

After losing Clevinger for the upcoming season, the Padres swung trades with the Cubs for Yu Darvish, a National League Cy Young contender in 2020, as well as with the Rays for former AL Cy Young winner Blake Snell. They’ll presumably have Darvish, Snell, Musgrove, Dinelson Lamet (if he’s healthy after dealing with bicep troubles last year) and Chris Paddack in their season-opening rotation, though prospects MacKenzie Gore, Ryan Weathers and Adrian Morejon could be among younger Pads pushing for starts in 2021.

In Musgrove, San Diego is getting a California native who owns a 4.33 ERA in 496 2/3 innings between the Astros and Pirates, but he entered the offseason as one of the majors’ most intriguing trade chips after a career-best campaign. The 28-year-old threw 39 2/3 innings and recorded a 3.86 ERA/3.50 SIERA, all while registering a personal-high 14.4 percent swinging-strike rate and placing 10th in the majors in strikeout percentage (33.1 percent). That production would have made it more difficult for the low-payroll Pirates to extend Musgrove, who’s due $4.45MM in 2021 and has one more year of arbitration control left after that.

Lucchesi could have been part of the Padres’ rotation next season, but he’ll instead go to New York and compete for the No. 5 spot in its starting group. The Mets’ staff looked terrific before this deal with Jacob deGrom, Carlos Carrasco, Marcus Stroman and David Peterson comprising their top four, but Steven Matz had been the front-runner for the fifth position after a dismal 2020. He’ll now have to go against Lucchesi, who recorded ERAs in the 4.00s in 2018 and ’19 before tossing just 5 2/3 innings in the bigs last year. Lucchesi’s not eligible to become a free agent until after 2024.

With no chance to contend in the near future, it made sense for the Pirates to move on from Musgrove in favor of a package of younger players.  For Musgrove, they’re receiving at least four well-regarded prospects in Head, Cruz, Bednar and Rodriguez, whom MLB.com ranked among the top 20 farmhands in their teams’ farm systems.

Head (No. 7) went in the third round of the 2019 draft and then signed a record bonus for $3M. The 19-year-old possesses an “extremely high” ceiling, according to MLB.com. Cruz (17) and Bednar (20) were also solid Padres prospects, with MLB.com calling Cruz a possible back-end starter and Bednar a hard thrower with promise. Fellows did not rank among the Padres’ top 30 prospects at MLB.com, and Baseball America wrote before the club drafted him that his 93 to 94 mph fastball is “often hittable because he struggles to hit his spots.” However, BA added that Fellows’ slider could at least help make him a legitimate major league reliever.

Rodriguez, 20, was the Mets’ 14th-ranked prospect at MLB.com before the trade. MLB.com writes that Rodriguez has “an advanced approach and natural bat-to-ball skills” that will be all the more valuable if he sticks at catcher, though a future in the outfield does seem like a possibility.

The main takeaway here is that the Padres remain serious about vying for a World Series – something they have never won – in the near future. Even if it doesn’t happen in the short term, though, the Padres appear to be set up to succeed for the long haul. Their MLB roster is one of the game’s best, and as BA notes on Twitter, the Padres still lead the league with seven top 100 prospects.

Report: Padres have spoken to Indians about trade for pitcher Corey Kluber